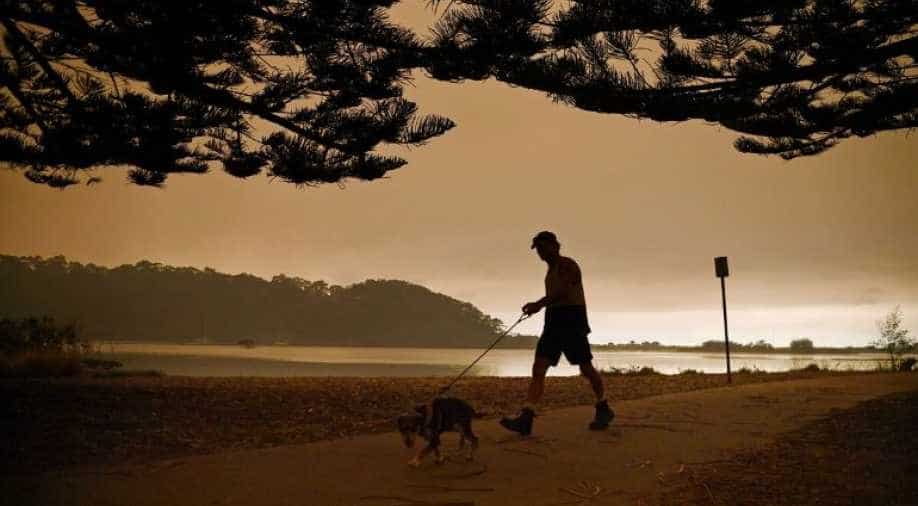 As Australia bushfires continued to rage in Victoria, residents got some relief as light rains cooled the region.

Light rain and cool winds brought some relief from heatwave-fuelled blazes in Victoria that seized through two states over this weekend.

"What we are focusing on here is the human cost and the rebuilding cost for people's lives," Prime Minister Scott Morrison told reporters in Canberra as he announced funding of $1.4 billion over two years to the newly formed National Bushfire Recovery Agency.