Austin bomber blew himself up: Police 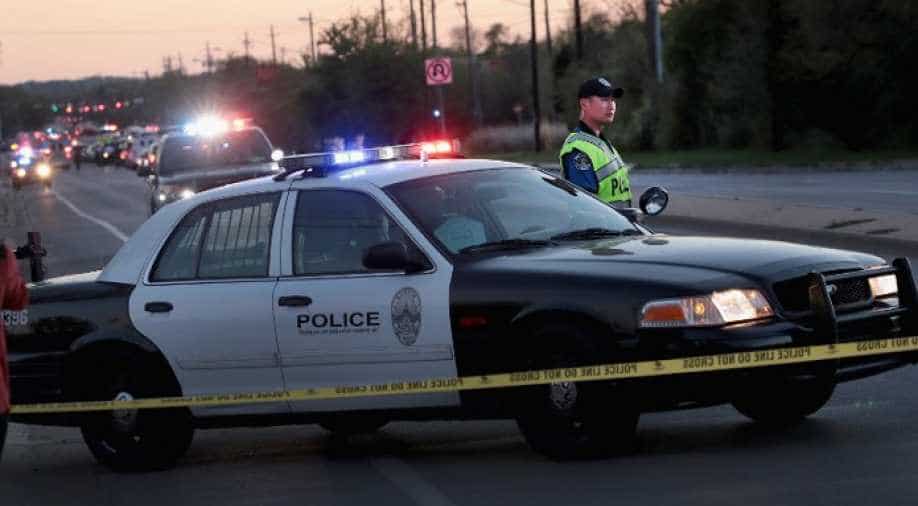 A police officer helps to secure the area after one person was injured by a package containing an incendiary device at a nearby Goodwill store on March 20, 2018 in Austin, Texas. Photograph:( AFP )

Police said today that Austin bomber who reportedly planted four bombs which had gone off in Texas areas is now dead.

On Sunday, the bomber had reportedly planted bombs as packages on people's doorsteps to be activated by a trip wire.

"A man being sought over the Austin parcel bombings blew himself up early Wednesday inside his car as authorities moved in to arrest him," police said.

Two men received minor injuries after the crude bombs went off on Sunday. The police had termed it as the work of a "serial bomber".

Police had traced the man's car to a hotel outside Austin.

As authorities waited for tactical teams to arrive, the man started to drive away.

As police moved to stop and arrest him, the man detonated a bomb inside his car and was killed, Manley said. One police officer was injured by the blast.

The police had offered a reward of $115,000 has for information leading to the arrest of the serial bomber.