As Europe proposes anti-terrorism measures, who will control state-funded terrorism? 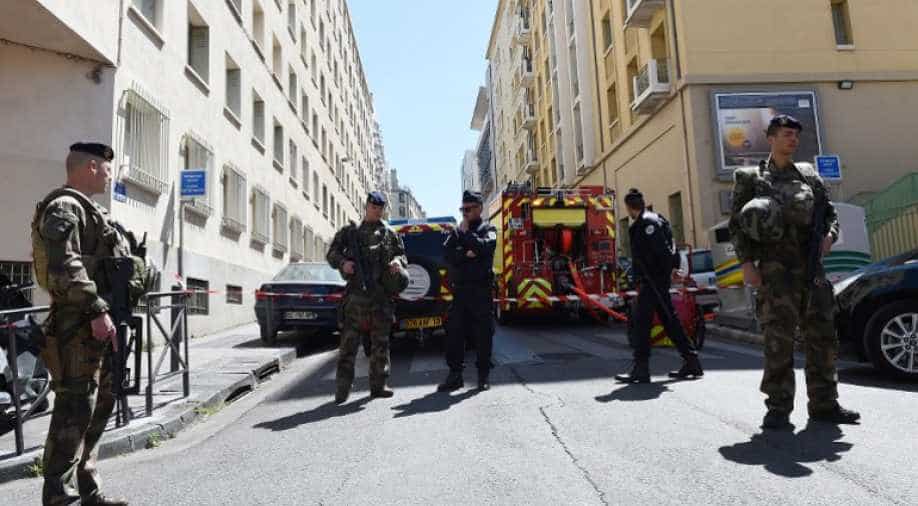 Conservative Francois Fillon was warned about the danger on Friday, an aide said. Photograph:( AFP )

Fighting terrorism is not all that simple. No register on Imams and no lock on prayer houses will be able to solve the problem completely

Both the European countries are looking at regulating imams, and both the laws will be tabled next month.

However, whether or not these were necessary is still a debate as there would have been no need for these laws if Europe had not waited for terror to strike.

These are not "preventive measures", but reactions instead. The fight against terrorism cannot be a reflex action. What countries need to do is to get to the root of the problem and understand where the problem stems from.

Governments that use terror as a state policy tool, such as Pakistan, need to be called out and the world needs to cut ties from such countries. It is here that the world needs to apply maximum pressure and put the machinery we have to use, i.e., the FATF (Financial Action Task Force) and the UN Security Council.

The state sponsors of terror are sitting on crucial panels of world bodies and being re-elected for new terms.

In 2018, 33,000 people lost their lives to terrorism. The total number of terror attacks have been nearly 8,000. Two years later, the world re-elected the biggest terror exporter to the UN Human Rights Council: Pakistan; 169 countries voted for it.

Terror knows no boundaries, and India made this very clear to Europe during the Foreign Secretary, Harshvardhan Shringla's visit to Germany earlier this month. Countries exporting terror must be held accountable, and those supporting such countries need to be pulled up such as Turkey and China. This list should include the--terror apologists too such as Mahathir Mohammad, Imran khan and Recep Tayyip Erdoğan.

The terror attacks such as 26/11 and 9/11 cannot happen with the backing of terror groups by Riyadh and Pakistan. This month, we will have completed 12 years since the Mumbai attacks, but the world has failed to punish Pakistan for that.

So when the leaders of Europe meet on Friday, here's something they should note. Austria will not be able to shut out terror just by closing some mosques. It needs to close the door on the states funding the radical infrastructure. The same applies to France.

Between December 2016 and August 2018, France shut down 20 mosques that were suspected of preaching a radical interpretation of Islam. However, that has not prevented terror attacks on French soil. France saw nearly 30 attacks between 2016 and 2020.

Fighting terrorism is not all that simple. No register on Imams and no lock on prayer houses will be able to solve the problem completely.

There were three commonalities between the three young men who recently attacked France: all of them were young, isolated and self-radicalised. It was not just the work of radical imams in mosques. It happened on the internet. The world needs to account for the changing nature of terror and look out for states that are radicalising the youth through social media and the states that create an environment of hate in the name of religion.

A French magazine republished some cartoons. The Pakistani Prime Minister gave hateful speeches. Next thing we know, there were terror attacks in Paris. One of the terrorists, Zaher Hassan Mahmood was a Pakistani immigrant. He had watched videos of protesters brandishing knives in response to the Charlie Hebdo cartoons. So, he went to buy a butcher knife and went on a stabbing spree.

If after all this, the European leaders continue to look inwards, then they can go on legislating for as long as they want. If they don't get to the root of the problem or don't curb terror funding and don't strike at states that sponsor terrorism, they will fail to make much headway in fighting Islamism.