How countries are tackling Islamic extremism with the help of laws 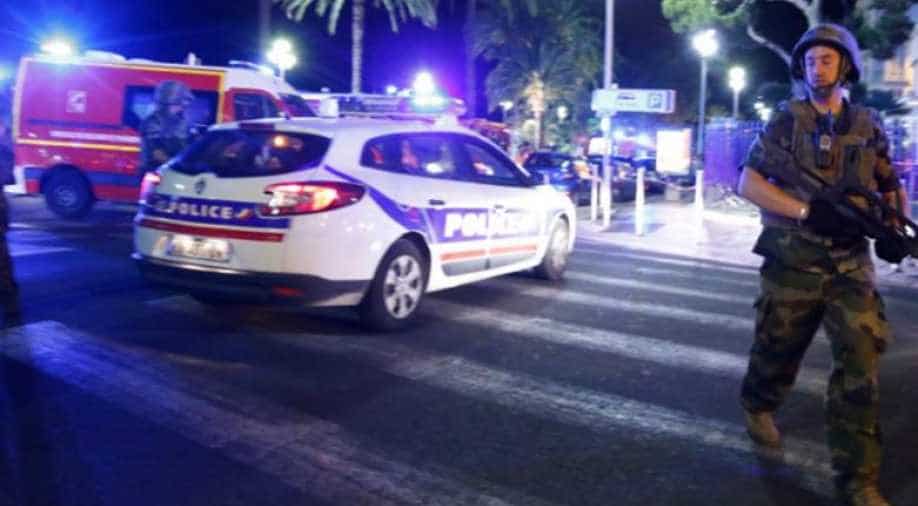 This is part of a global pattern

Two days ago, WION asked a question as to how would Europe have reacted had a country like India proposed sweeping powers for the government against Islamism? The backlash can be imagined had New Delhi said the government would put electronic bracelets on radicals. These European countries are all secular. But many of them have laws to regulate Islam

Austria in 2015, banned foreign funding to religious institutions. Germany in 2019, kicked off a pilot project to train Imams. It created a special university course. Can we imagine such a thing in India?

16 Islamic preachers have been expelled from India in last three years. But the situation has deteriorated because we have gone from expulsion to arrests.

Laws in Denmark are specific still. It has a law for children living in 'Ghetto neighbourhoods'. Ghetto neighbourhoods are enclaves with a large population of Muslim citizens. Children from these neighbourhoods must spend at least 25 hours apart from their parents every week. In these 25 hours, these kids are taught 'Danish values'. They are taught about Christmas and Easter traditions.

Denmark is a secular country. But the government mandates Muslim children to learn about Christmas and Easter. They also take Danish language classes.

How does the govt explain this? It says it is westernising these children. And immersing them in the secular culture of country. This is a constitutionally mandated intervention. The government says it's not an interference in religious affairs. It's something they must do to tackle the rising threat of Islamism.

This is part of a global pattern.

Take a look at this report from two days back.

"In 2018, government restrictions on religion reach the highest level globally in more than a decade," says a Pew research report. It's based on laws around the world.

What they found is very interesting. More and more countries are pushing laws, policies and actions that restrict religious practices. And most of them cite extremism as the reason for this.

So there is freedom of religion but with reasonable restrictions. Leaders in Europe and all over the world are well within their rights to make laws to protect their countries.

In some cases, even sweeping powers may be justified. In India, the previous UPA government introduced two laws after the 26/11 Mumbai attacks.

The first set up a National Investigation Agency.

The second strengthened existing anti-terror laws to allow suspects to be detained without bail for up to six months on the orders of a judge.

The current n.D.A govt introduced the UAPA or the Unlawful Activities Prevention Act.

It has special provisions to deal with terrorist activities. Both laws have been slammed as draconian. But neither is unique in the global context.