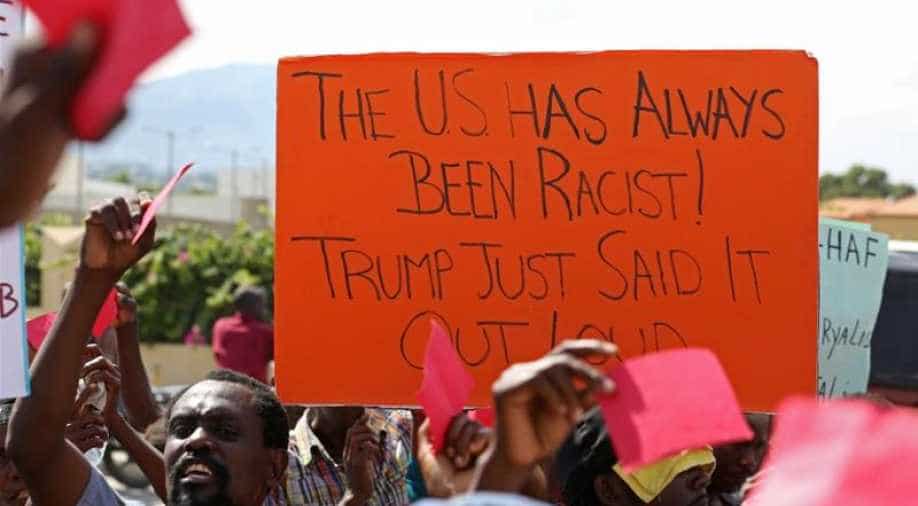 The footage was recorded on Wednesday by a young woman in the coastal city of Torrance and has been viewed thousands of times online.

A woman has been caught on video harassing a Filipino American woman as she exercised at a Southern California park, the latest in a string of racist incidents widely shared on social media.

The footage was recorded on Wednesday by a young woman in the coastal city of Torrance and has been viewed thousands of times online.

The clip captures part of the encounter with an unidentified older woman, who is seen yelling at the younger Filipino American woman for allegedly blocking stairs to exercise.

"You're going to get your a** kicked by my family," the older woman says in the video.

Also read | 'Don’t know if her life needed to be torn apart': What Mr Cooper thinks of his now-famous racist encounter with a white lady
​
The encounter comes in the wake of anti-racism protests following the Minneapolis police killing of George Floyd, a black man.

"I was minding my own business," the Filipino American woman said.

"I thought this would never happen to me. I thought if you just mind your business, nothing could happen."

"I don't feel safe here now," she said. "It was somewhere I called home because it reminds me of Hawaii, where I was born and raised, and now I just don't even want to go out."

"So, I was working out -- I like to jump on the stairs and just go side to side, so I was just doing that -- and all of a sudden I see her and she goes around another Asian lady doing Tai Chi and then walks down those stairs and then goes up my stairs and then comes back down and kind of like nudges me on my left shoulder, and that's when I said, 'Oh Jesus,'" she said.

"And then she went back up on to the stairs and started yelling at me," she said.

The woman filed a criminal threat report on Thursday and an investigation is underway.

According to census data, 36.6% of Torrance's population identifies as Asian. It is the second largest racial group in the city, which is home to one of the largest Japanese American populations in the United States.

(with inputs from CNN)