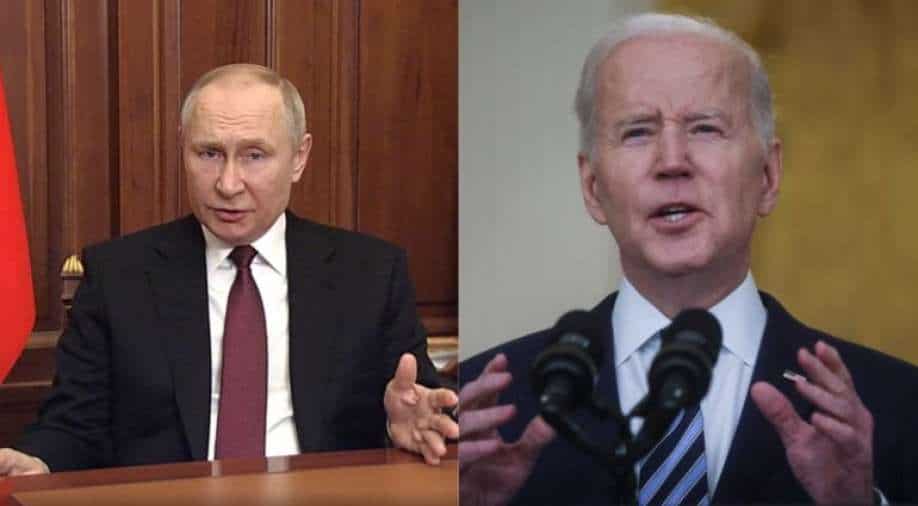 The list included all those nations which have reportedly conducted 'unfriendly actions against Russia, its companies and citizens'

The list included all those nations which have reportedly conducted "unfriendly actions against Russia, its companies and citizens", according to Russian news agencies.

Also Read in Pics: In long air battle, can Ukraine hold out against Russian Air Force?

Other countries which the Russian government has targeted are: Albania, Andorra, Iceland, Liechtenstein, Monaco, San Marino,  Micronesia and Ukraine.

The Russian government said the countries in the list had either imposed sanctions or joined sanctions against the country as Putin began his "special military operation".

The United States had targeted Russia's financial and airlines sectors as the EU hit Russia with sanctions as Russian forces started their military campaign on February 24.

Italy earlier had earlier frozen assets including luxury yachts and property held by Russian oligarchs. Italian police seized the yacht of Alexei Mordashov, a metals magnate who is believed to be close to President Putin. Another yacht owned by billionaire Gennady Timshenko was also reportedly seized by authorities.

Also Read in Pics: Why Ukraine has been able to stall Russian advance?

The European Union has targeted over 500 Russian individuals and entities while freezing their assets.