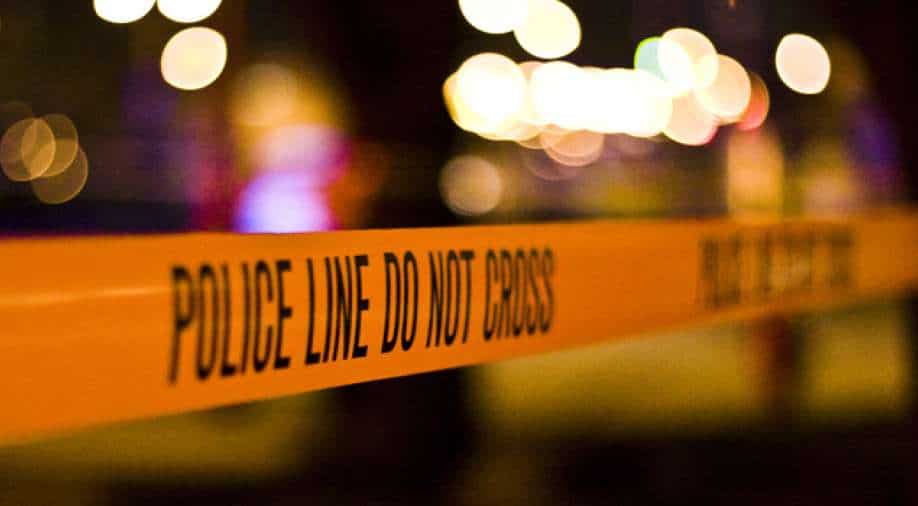 As gun violence becomes a little too common in the United States, there has been a massive demand for ‘active shooter’ insurance policies.

The rise in demand came as the US started returning to normalcy after a year of repeated lockdowns. However, unfortunately, ‘normal’ also means mass shootings in the country now.

While last year saw a decline in mass shootings, as per a Reuters’s tally, this year has once again reported an alarming increase in these deadly situations.

In light of this, the demand for an 'active shooter' insurance policy has increased by nearly 50 per cent, explained Tarique Nageer, Terrorism Placement Advisory Leader at Marsh, the world's biggest insurance broker.

This demand has come majorly from US hospitals as the healthcare system fears a return of hospital mass shootings. Experts believe he covid pandemic and the volatile situation around it can lead to an outburst of frustration and can also act as a trigger for violent behaviour, said Tim Davies, head of crisis management at Canopius, a Lloyd's of London global specialty insurer.

Hospitals, alone, have led to an increase of 25 to 50 per cent in active shooter prices, in comparison to last year’s data.

"Those are places where you could see people who are disgruntled that members of their family might have died and didn't get a vaccine or weren't treated properly," Davies said.

In addition to the healthcare sectors, educational establishments, restaurants, places of worship and retail establishments have also emerged as interested clients seeking this insurance policy.

"The environment that was created by the pandemic, with the social distancing, the lockdown, and so forth and the compounding stressors is really what's driving much of the violence that we're seeing right now," Hart Brown, senior vice president of R3 Continuum, a crisis management consultancy said.