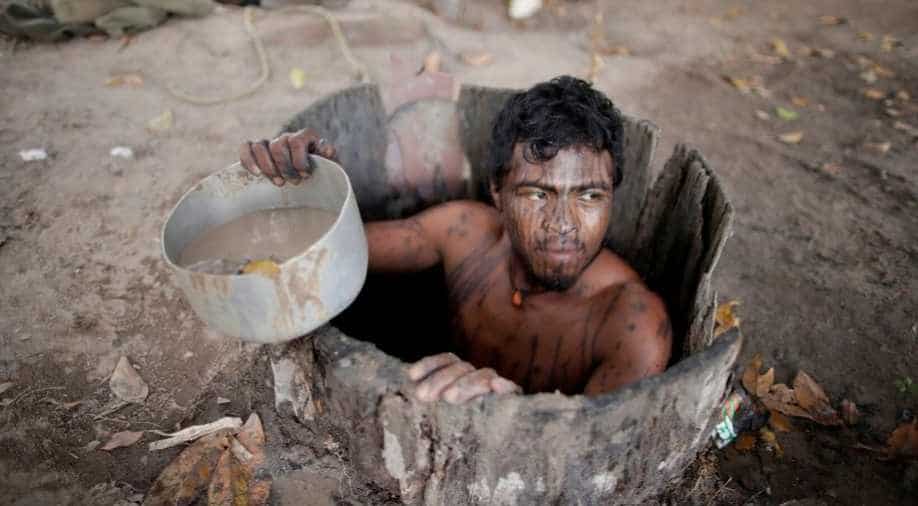 The clash comes amid an increase in invasions of reservations by illegal loggers and miners since right-wing President Jair Bolsonaro took office this year and vowed to open up protected indigenous lands to economic development.

Illegal loggers in the Amazon ambushed an indigenous group that was formed to protect the forest and shot dead a young warrior and wounded another, leaders of the Guajajara tribe in northern Brazil said on Saturday.

Paulo Paulino Guajajara, or Lobo (which means 'wolf' in Portuguese), was hunting on Friday inside the Arariboia reservation in Maranhao state when he was attacked and shot in the head. Another Guajajara, Laercio, was wounded but escaped, they said.

The clash comes amid an increase in invasions of reservations by illegal loggers and miners since right-wing President Jair Bolsonaro took office this year and vowed to open up protected indigenous lands to economic development.

"The Bolsonaro government has indigenous blood on its hands," Brazil's pan-indigenous organization APIB, which represents many of the country's 900,000 native people, said in a statement on Saturday.

"The increase in violence in indigenous territories is a direct result of his hateful speeches and steps taken against our people," APIB said.

APIB leader Sonia Guajajara said the government was dismantling environmental and indigenous agencies, and leaving tribes to defend themselves from invasion of their lands.

Brazil's federal police said they had sent a team to investigate the circumstances of Paulino Guajajara's death. APIB said his body was still lying in the forest where he was killed.

The Guajajaras, one of Brazil's largest indigenous groups with some 20,000 people, set up the Guardians of the Forest https://www.reuters.com/article/us-brazil-environment-forest-guardians-w/fighting-fire-with-fire-amazon-forest-guardians-stalk-illegal-loggers-idUSKBN1W51CR in 2012 to patrol a vast reservation. The area is so large that a small and endangered tribe, the Awá Guajá, lives deep in the forest without any contact with the outside world.

Paulino Guajajara, who was in his twenties and leaves behind one son, told Reuters in an interview http://www.reuters.com/article/us-brazil-environment-forest-guardians-w/fighting-fire-with-fire-amazon-forest-guardians-stalk-illegal-loggers-idUSKBN1W51CR on the reservation in September that protecting the forest from intruders had become a dangerous task, but his people could not give in to fear.

"I'm scared at times, but we have to lift up our heads and act. We are here fighting," he said, as he and other warriors prepared to move through the forest towards a logging camp.

"We are protecting our land and the life on it, the animals, the birds, even the Awá who are here too," Paulino Guajajara said at the time. "There is so much destruction of Nature happening, good trees with wood as hard as steel being cut down and taken away."

"We have to preserve this life for our children's future," he said.