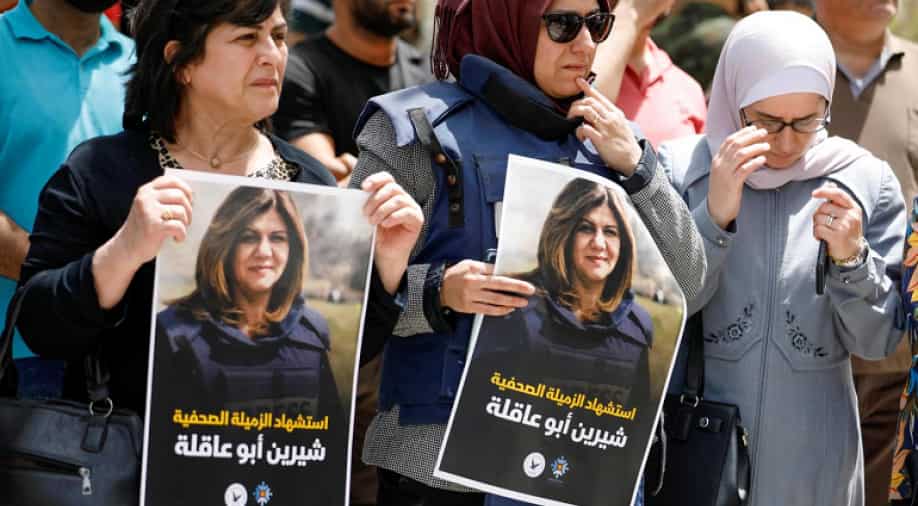 The news organisation, along with the Palestinian Authority (PA) alleged that the journalist was killed by Israeli forces, but it was denied by the authorities.

The death of Palestinian-American journalist Shireen Abu Akleh has been dominating headlines for quite some time and Al-Jazeera has decided that they will approaching the International Criminal Court (ICC) regarding the case. The news organisation, along with the Palestinian Authority (PA) alleged that the journalist was killed by Israeli forces, but it was denied by the authorities. The Israeli authority said that Akleh was killed during an altercation between forces and Palestinian militants. While the ballistic analysis of the bullet that resulted in her death is still pending, Al-Jazeera has said that they are forming an international legal team to submit the case in front of the ICC.

According to an Associated Press report, the appeal in front of the ICC will also include the damage sustained by buildings with Palestinian inhabitants during Israel’s attacks against militant group Hamas last year.

They also said that it will comprise of a number of reports about "the continuous incitements and attacks on its journalists operating in the occupied Palestinian territories".

"The Network vows to follow every path to achieve justice for Shireen and ensure those responsible for her killing are brought to justice and held accountable in all international justice and legal platforms and courts," Al Jazeera said regarding their move to present their case to the ICC.

On the other hand, Israel continues to ask for a ballistic investigation to determine how Akleh was killed during the altercation. The PA said that they have conducted their own probe which shows that she was killed by Israeli soldiers but that was rejected by Israeli Defense Minister Benny Gantz.