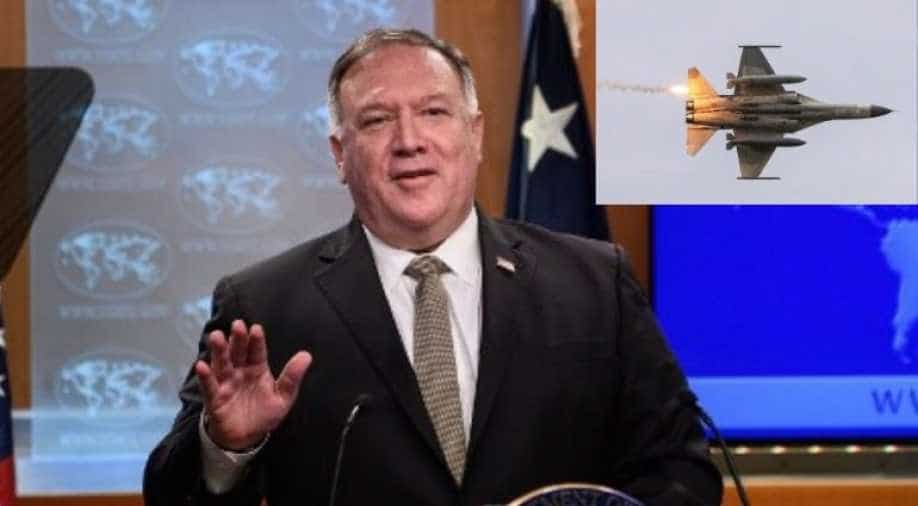 Amid the furore, Chinese defence ministry spokesman said that the country was 'holding actual combat exercises near the Taiwan Strait'.

After Taiwan scrambled jets as Chinese aircraft flew around the island crossing the mid-line of the Taiwan Strait, US secretary of state Mike Pompeo slammed China's "military blustering" over Taiwan.

"We sent the delegation to a funeral and the Chinese have apparently responded by military blustering," the US secretary of state said.

China had announced combat drills near the Taiwan Strait as US diplomat Keith Krach arrived in Taiwan on Thursday on a three-day visit. On Friday, Taiwan scrambled jets as 18 Chinese aircraft entered the Taiwan Straits.

"ROCAF scrambled fighters, and deployed air defence missile system to monitor the activities," it added even as Taiwan's presidential office urged China on to exercise restraint.

Amid the furore, Chinese defence ministry spokesman said that the country was "holding actual combat exercises near the Taiwan Strait".

"This is a legitimate and necessary action taken to safeguard China's sovereignty and territorial integrity in response to the current situation in the Taiwan Strait," Ren Guoqiang said.