US steps up arms sale to Taiwan amid row with China 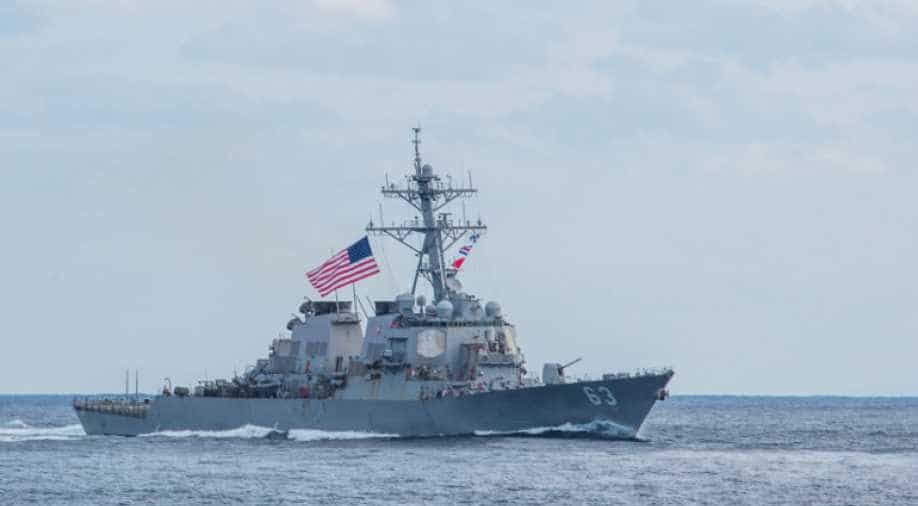 The United States has stepped up the heat on Beijing with the Trump administration set to sell more weapons to Taiwan.

According to a report, the deal will be worth $7 billion. The US could sell as many as seven major weapons systems to Taiwan including mines, cruise missiles and drones, however, Beijing is not happy about the deal.

The arms sale won't be a first, the United States has been selling weapons to Taiwan since the 1970s but it will be among the biggest.

It's rare to pursue seven major deals at once, usually, the United States likes to space out its weapon deliveries to the island to avoid Beijing's wrath, but this time it may be looking to make a point.

Amid the chill in relations between the United States and China, a senior official from the United States arrived in Taipei today and Beijing didn't fail to slam America's moves. Despite China's aggression, the momentum is with Taiwan.

Taiwan President Tsai Ing-wen has called for a global coalition against China and for global powers it's convenient timing, for Taiwan it's critical. The Chinese military has stepped up activities near the island. Recently, PLA conducted large-scale air and naval drills off the south-west coast of Taiwan. Taipei said that the drills are intimidation tactics to force Taiwan to accept Chinese rule.

Almost a week back, the Taiwanese president sent a strong message by visiting troops at the front. Taiwan has been responding to China's muscle-flexing with words and weapon upgrades. It has hiked the defence budget by 10 per cent this year.

Taiwan's military spending is now more than two per cent of its GDP, armed with American weapons and resolute leadership, Taipei looks ready to take on China.