Africa transitioning from pandemic, will have to 'manage' virus: WHO 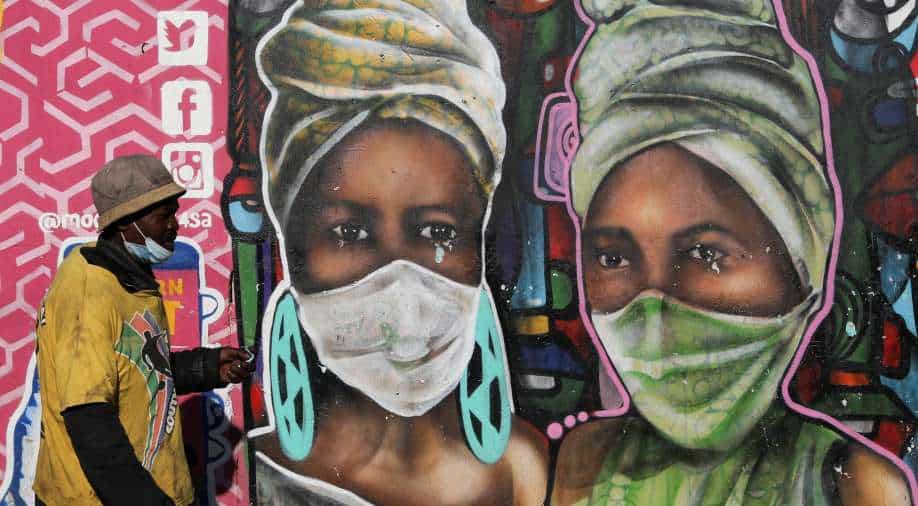 In November last year, South Africa had reported the presence of the Omicron variant Photograph:( Reuters )

UN had earlier warned that the infection rate in Africa could be at least seven times higher than official data account with the death toll two or three times higher.

As countries begin to lift COVID-19 restrictions worldwide, the World Health Organisation(WHO) said Africa is "transitioning from the pandemic phase" while adding that the continent will now have to "manage the presence of the virus in the long term".

"The pandemic is moving into a different phase, We think that we're moving now, especially with the vaccination expected to increase, into what might become a kind of endemic living with the virus," WHO's Dr Matshidiso Moeti said.

The UN health body had earlier warned that the infection rate in Africa could be at least seven times higher than official data account with the death toll two or three times higher.

WHO conceded that it had "surveillance system" problems amid lack of access to testing supply and the underreporting of COVID-19 cases.

In November, South Africa had reported the presence of the Omicron variant leading to a large scale shutdown of air services to the country by major economies in the West.  The Omicron variant has become the dominant variant worldwide since December.

The WHO had said that the variant now accounts for over 93 per cent of all coronavirus worldwide with an increase in cases of  BA.2 sublineage in recent months.

Also Read: Coronavirus can get you sick with just one nasal droplet

However, the Omicron variant is believed to be less lethal and has led to lower levels of deaths and hospitalisations. However, the WHO cautioned that Covid remained a dangerous disease and people avoid catching it.

French foreign minister Jean-Yves Le Drian said: "It is true that the figures for vaccination rates in Africa are low, and part of that is a problem of communication within Africa."