A year after Capitol riots, 57% Americans think similar events are likely to happen 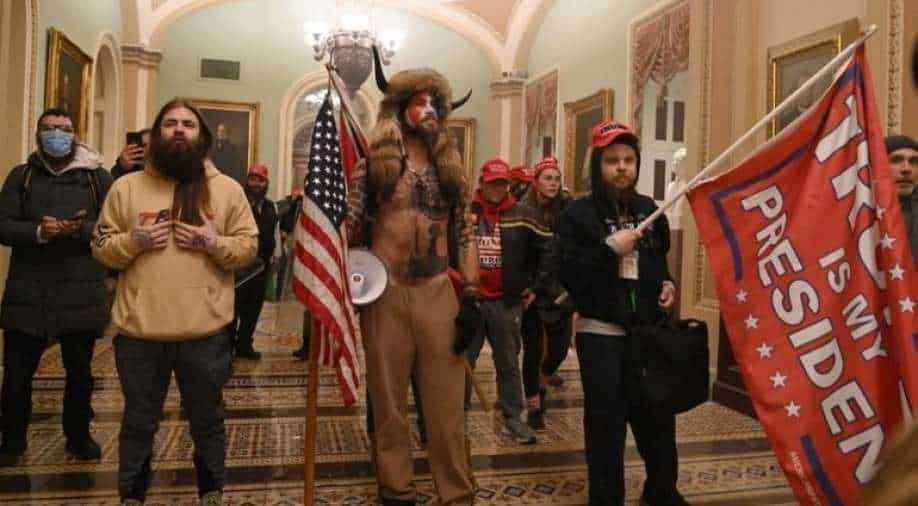 A new Axios-Momentive poll has revealed that over 40 per cent of Americans do not believe that Joe Biden legitimately won the 2020 presidential election. Also, nearly 57 per cent of people think that events similar to the January 6 Capitol riots are likely to happen again in the coming years.

This concern is alarmingly high among Democrats as 70 per cent of them think that something like January 6 will happen again. While only 47 per cent of Republicans think the same.

Also read | One year of US Capitol Riots: Key takeaways and prominent faces of the day that divided America

Watch | Gravitas: Capitol riots: One year on, America more polarised than ever

The poll was released on the eve of the first anniversary of the US Capitol attack. This is when the US lawmakers were moving towards certifying Joe Biden’s victory in the election and pro-Trump protesters stormed the US Capitol to disrupt the legitimate transfer. The horrifying scene forced Congress to put a sudden pause on the ceremonial event confirming Biden's sweeping win in the elections. In the aftermath, the doors of the Senate were locked and a citywide curfew was announced.

The polls were conducted from January 1 to 5 this year. Also, they surveyed nearly 2,700 adults.