One year of US Capitol Riots: Key takeaways and prominent faces of the day that divided America 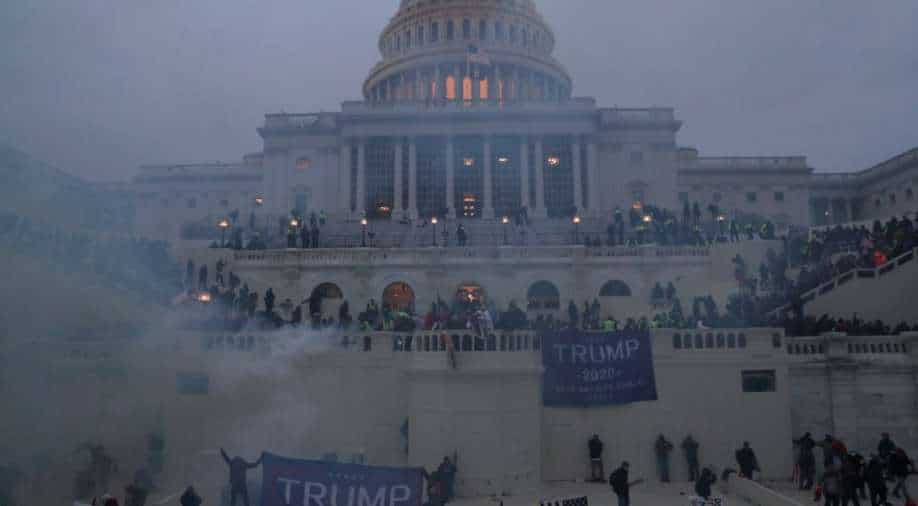 After one complete year, several federal prosecutors have charged more than 700 people who were a part of this attack. New criminals are being tracked every week, even until now

January 6, 2021 - A date that will always be remembered in history. This is when the US lawmakers were moving towards certifying Joe Biden’s victory in the election and pro-Trump protesters stormed the US Capitol to disrupt the legitimate transfer. The horrifying scene forced Congress to put a sudden pause on the ceremonial event confirming Biden's sweeping win in the elections. In the aftermath, the doors of the Senate were locked and a citywide curfew was announced.

As today marks one year anniversary of the Capitol riots, here are a few key takeaways from the day which left America divided.

Supporters of Trump came from all across the US
A report by NPR states that most of the protestors travelled miles to show their support for Trump. People from California, Florida, New York, Pennsylvania and Texas comprise more than 40 per cent of the protestors who have been charged.

Also, more than 50 protestors come from each of those five states. No protestors from Nebraska, North Dakota, Vermont and Wyoming have been charged so far.

All of these people worked in a wide range of careers, ranging from business, nurses to the CEO of marketing firms.

Protestors have military or police backgrounds
Over 187 protestors have been charged on account of committing violence. NPR data reveals that over 140 police officers suffered injuries because of these riots.

As per the media outlet, those facing charges served in nearly every branch of the military, including the Marine Corps and Air Force. The accused also involve current and former police officers from police departments.

Capitol Police Sgt. Aquilino Gonell, while describing the day, said, "What we were subjected to that day was like something from a medieval battle. We fought hand to hand, inch by inch, to prevent an invasion of the Capitol by a violent mob intent on subverting our democratic process."

After a year - Dozens await trial, 74 sentenced so far
While most protestors are still awaiting trial, 76 people, who have been charged with serious crimes- including assault or conspiracy, are being held in pretrial detention. A total of 74 sentences have been handed down so far.

US District judge Trevor McFadden has given the most lenient sentences so far, involving no jail time. However, it does involve 2 months of probation for Sean Carlo Cordon of Los Angeles and Danielle Nicole Doyle of Oklahoma City.

On the other hand, US District judge Tanya Chutkan handed down the toughest sentence, which involved over five years in prison for Robert Scott Palmer of Largo. Palmer has admitted to assaulting police using a wooden plank and a fire extinguisher.

While many have been sentenced, there were a few key members of the riot, which will be remembered for a long time. This includes the ‘QAnon Shaman,' Kevin Seefried, Aaron Mostofsky, who wore fur pelts. 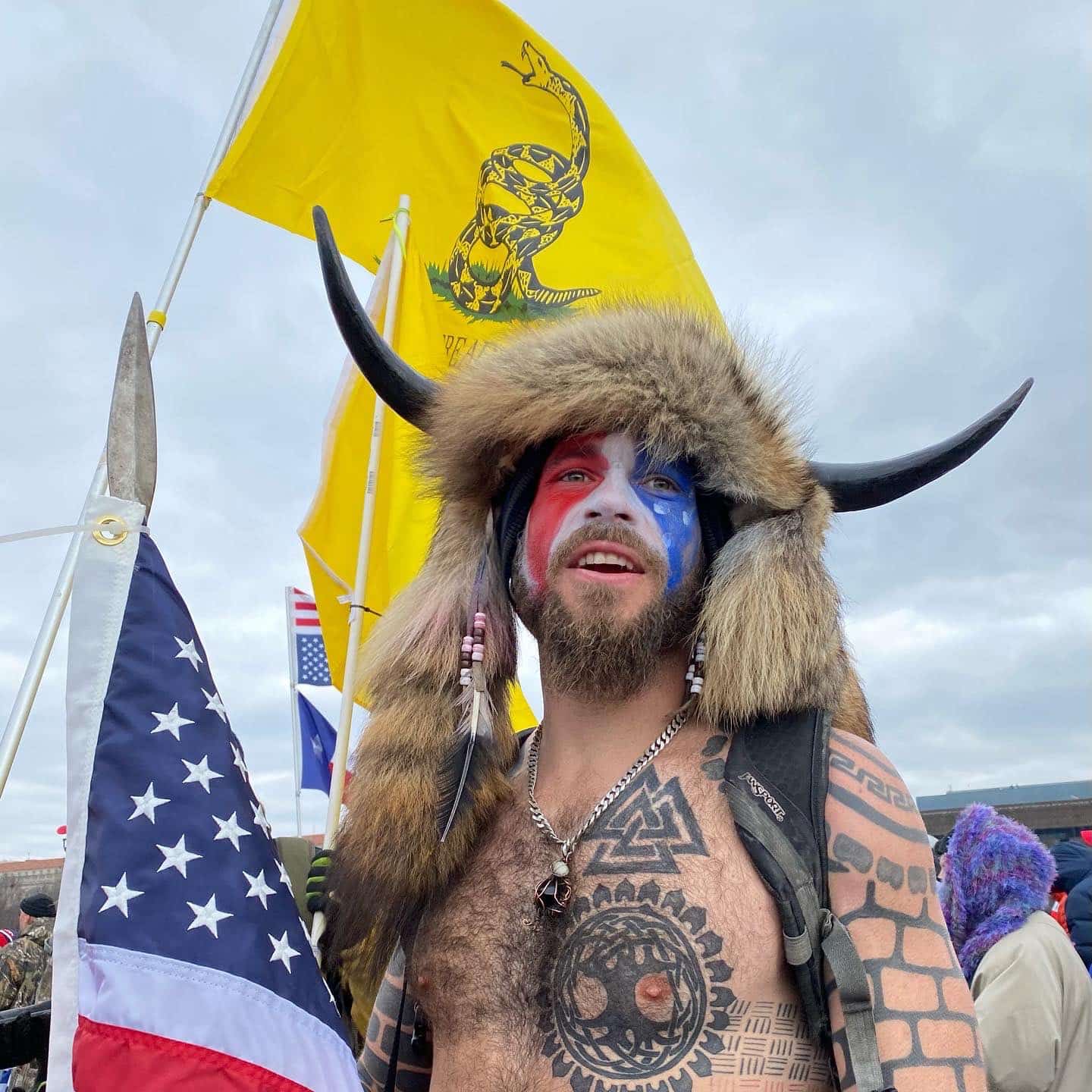 Jacob Chansley, known as the QAnon Shaman for his horned headdress was sentenced to 41 months in prison in November. Coming from Phoenix, Arizona, the shirtless and heavily tattooed, gained fame across the internet after the riots. Several videos show him shouting while standing inside the Capitol building. 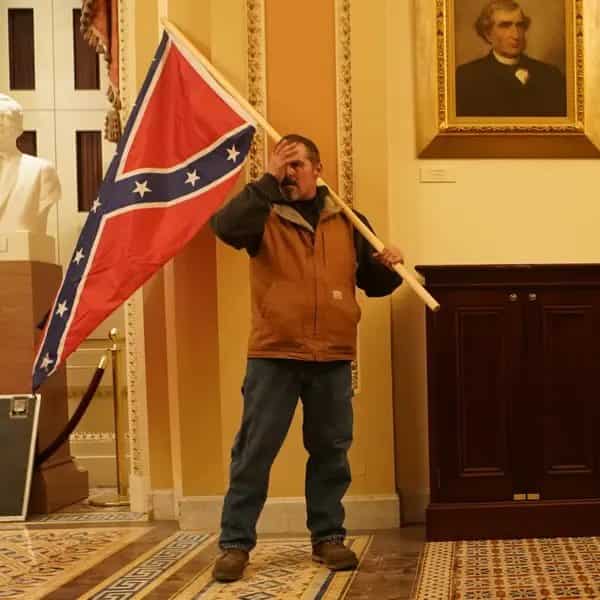 Seefried, of Laurel, Delaware, became a popular face of the riot after he was seen with a confederate battle flag inside the US Capitol. Seefried now faces 5 counts for unlawfully entering the Capitol, corruptly obstructing and influencing an official proceeding. It carries a maximum jail sentence of 20 years.