‘A milestone': US Army’s elite sniping school gets its first woman graduate 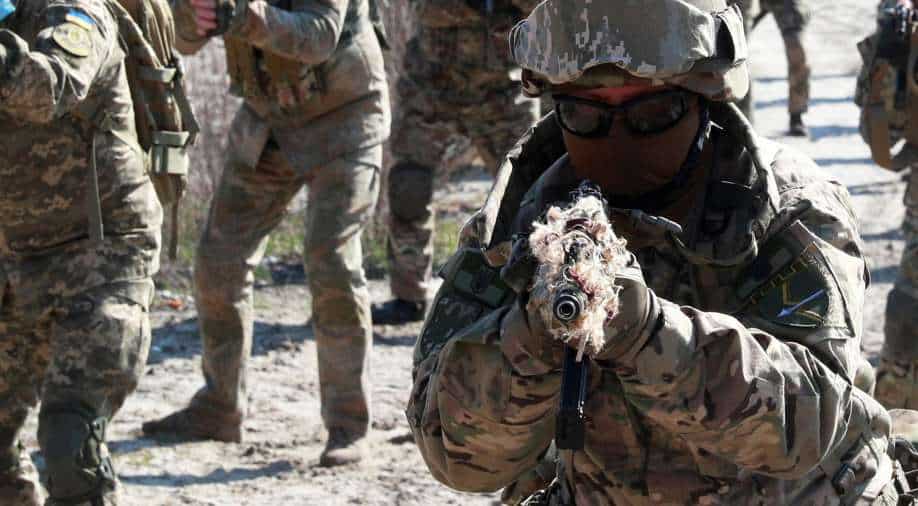 (Image for representation) Female soldiers from US Army Photograph:( Reuters )

The infantry soldier, who has not been identified by the army, completed a 'gruelling' seven-week course on November 5 from the US Army Sniper Course at Fort Benning, Georgia

A soldier from the Montana National Guard has become the first woman ever to graduate from the US Army's elite sniper school since its establishment in 1987.

The infantry soldier, who has not been identified by the army, completed a “gruelling” seven-week course on November 5 from the United States Army Sniper School at Fort Benning, Georgia.

“We are extremely proud of this soldier's achievement and recognize that this is a milestone for not only Montana, but the entire National Guard and Army,” said Maj. Gen. J. Peter Hronek, the adjutant general for Montana, in a statement.

The sniper course tests participants in marksmanship and mission planning and has a “high attrition rate”, according to Finnegan.

“She arrived prepared for training and physically conditioned to succeed. We are proud of the results of her efforts and the quality training provided by the Sniper Course Cadre,” CNN quoted Capt. David Wright, a battalion commander at the sniper school, as saying.

The soldier will now join her unit in Montana.

“Her next step is to join her unit here in Montana and take the skills and knowledge and abilities that she gained there, inspect the course and put them to full use in the training and operations that we have here,” Finnegan said.

According to the course’s description, the army’s sniper course, meant to form “the most feared weapon on the battlefield” out of a soldier, tests students on “field craft, marksmanship, mission planning, advanced situational awareness, urban operations, complex engagements and building collective lethality to create an unfair fight in favour of the sniper team,” according to the course’s description.

In 2015, the US military opened all combat jobs to women. Since then, several female soldiers have made history by becoming the first to graduate from the Army’s intense Ranger School, or complete the Army’s elite Special Forces course and join the Green Berets, according to reports.