In a first, Kuwaiti women can now serve military in combat roles 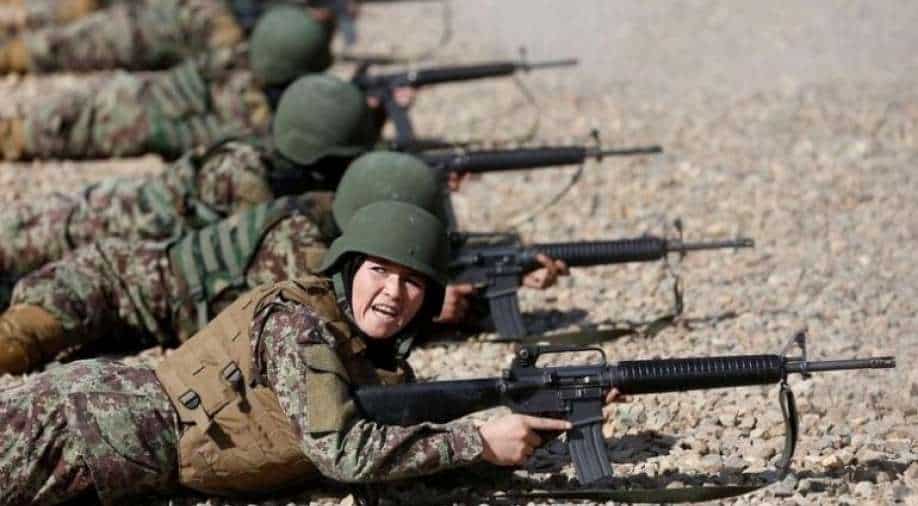 Women will now be allowed to join the combat roles in Kuwaiti army. Earlier, they were restricted to only civilian roles for years

After years of being restricted to only civilian roles in the military, women will now be allowed to join the combat roles for the first time, said Kuwaiti army on Tuesday.

The door had been opened for women to join various combat ranks, including as officers, said Defence Minister Hamad Jaber al-Ali al-Sabah.

In remarks reported by state news agency KUNA, the minister said, "The time has come for Kuwaiti women to be given the opportunity to enter the Kuwaiti military side by side with their brothers."

The minister expressed confidence in women's "capabilities... and their ability to endure hardship".

Also Read: Israel, UAE ministers in US as Biden seeks to expand normalisation

In 2005, Kuwaiti women earned the right to vote and have been active both in cabinet and parliament — though they did not gain any seats in the current parliament.

Unlike other Gulf nations, parliament in Kuwait enjoys legislative power. The lawmakers of the country have been known to contest the government and royals too.