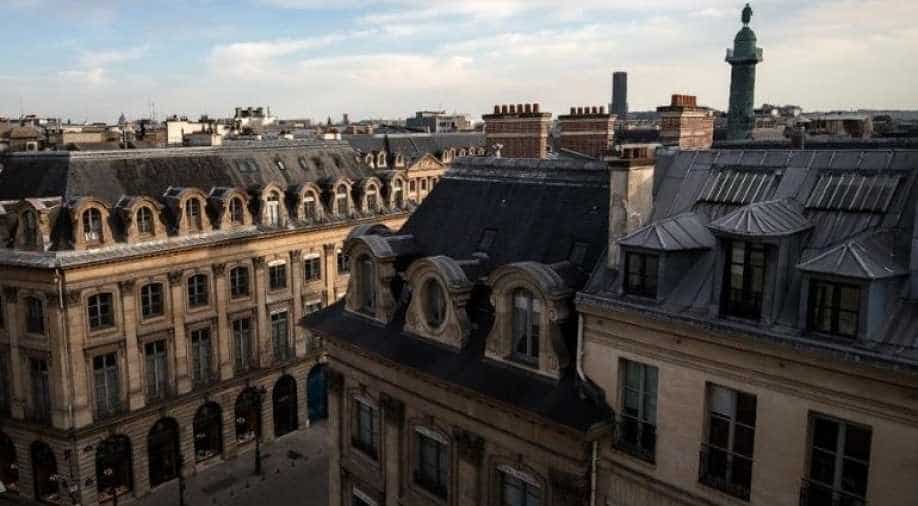 This picture taken on April 20, 2020 shows deserted streets around the Place Vendome square in Paris, on the thirty-fifth day of a lockdown in France aimed at curbing the spread of the COVID-19 disease, caused by the novel coronavirus. Photograph:( AFP )

The building had remained abandoned since mid-18th century, and was sold for a whopping $41.2 million in January of 2020

Authorities in France recently discovered a 30-year-old corpse in a basement while overseeing renovations of a mansion in Paris.

The mansion in question, was sold for $41.2 million, and the discovery of the body has led the police to open a murder investigation.

The mansion is in Paris central 7th district, and is a historically important building.

"It's also about what the place says… In the back, there is a huge garden, you can imagine the receptions and social functions... It's of [sic] another century."

The building had remained abandoned since mid-18th century, and was sold for a whopping $41.2 million in January of 2020.

Reports started surfacing in French media in July of a body being found the mansion’s basement.

According to CNN, the Paris prosecutor’s office has opened a pilot murder investigation after discovering the body in the mansion undergoing facelift in Oudinot street in Paris.

The body was reportedly discovered on February 26, and investigations are now underway, with the criminal unit taking over the case.

CNN spoke to Bruno Picard, a lawyer who was overseeing the house’s auction. According to him, nobody had visited the cellar, which is why the detail was missed in the report. The man was found in a spot where nobody had gone.

He also claims the new owner is about to begin work in the mansion! 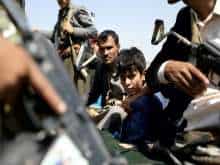