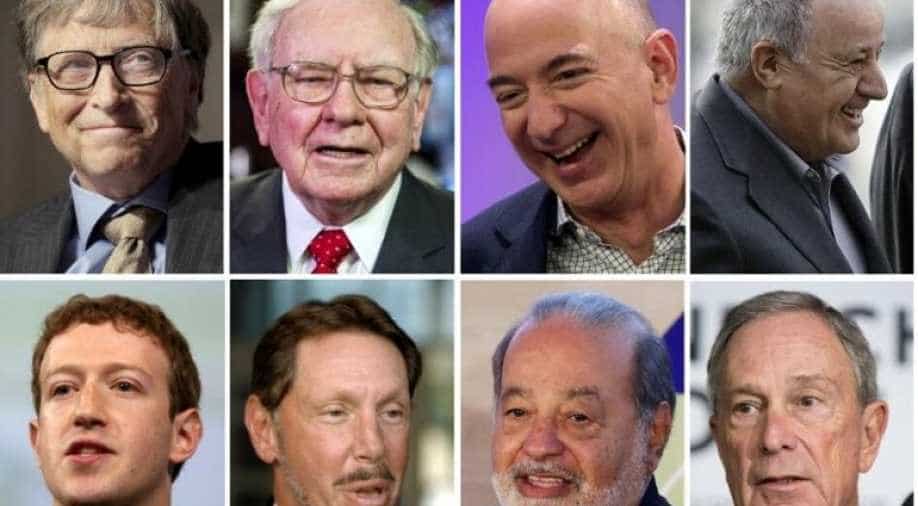 The report highlighted gender-based economic disparities as well, stating that women and girls bore the brunt of a disproportionate responsibility for care work with sporadic economic opportunities.

Economic inequality has gone haywire, and as of 2019 more than 2,153 billionaires have more wealth than 4.6 billion people.

Also read: Wealth inequality in India — A maid would need to work for 22,277 years to earn as much as a top CEO

In Oxfam's 'Time to Care' report published ahead of the WEF Annual Meeting - also called the "Davos 2020", UK-based charity accused governments the world over of massively under-taxing rich corporations and individuals. All this while public services remain severely underfunded in many developing countries.

The report highlighted gender-based economic disparities as well, stating that women and girls bore the brunt of a disproportionate responsibility for care work with sporadic economic opportunities.

Citing the data collected by Bloomberg, the world's richest people have amassed a total of USD 231 billion over the past decade. Founder of Facebook and CEO Mark Zuckerberg, fifth richest person in the world has the highest boost last year with a nett gain of around USD 6 billion.

Oxfam report claimed that an individual saving USD 10,000 per day since the construction of the Pyramids of Giza would still have only a fifth of the average fortune of the world's top five. Understanding the severity of the wealth disparity was made easier by another statement by Oxfam, that the combined wealth of the world's 22 richest men is at par, perhaps even more than the wealth of all the women in Africa.