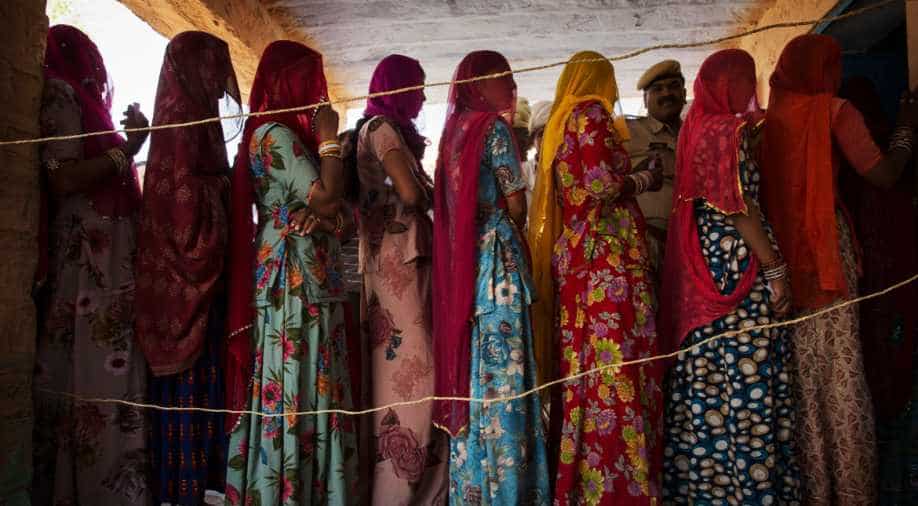 India’s drop in ranking came as the world witnessed an overall improvement in the quest towards gender parity.

India’s drop in ranking came as the world witnessed an overall improvement in the quest towards gender parity. Gender parity has a fundamental bearing on whether or not economies and societies thrive.

Developing and deploying one-half of the world’s available talent has a huge bearing on the growth, competitiveness and future-readiness of economies and businesses worldwide.

While Iceland continues to be the most gender-neutral country, India ranked below all its neighbouring countries, except Pakistan, amid increasing disparities in terms of women’s participation in the development of the country.

“None of us will see gender parity in our lifetimes, and nor likely will many of our children. That’s the sobering finding of the Global Gender Gap Report 2020, which reveals that gender parity will not be attained for 99.5 years,” the WEF said.

In the 14th Gender Gap Report 2020, out of the 153 assessed countries, India ranked in the bottom five in the sections of ‘Economic participation and opportunity’; and ‘Health and survival’, the survey revealed.

In terms of economic participation and opportunity, India stands even below Saudi Arabia, a country where women are governed under the guardianship system and are stripped away of taking any major decisions about themselves without the consent of the assigned man.

WEF reported a very low representation of women on company boards in India (13.8 per cent) and ranked at 117 for wage equality for similar work.

Despite the Indian government's untiring efforts with the ‘Beti Bachao Beti Padhao Andolan’ (Save the girl child, educate the girl child), India stands at 112 in terms of Education attainment, according to the report.

In terms of Health and survival, India stands even below Pakistan, ranking at 150 out of the 153, with an extremely low sex ratio of 91 girls: 100 boys.

However, India ranked in the top 20 in the section of Political empowerment, ranking at 18, even when the global political arena remains the ‘worst-performing’ dimension with women holding 25.2 per cent parliamentary seats globally.
India is still stuck in its efforts to pass the Bill for reservation of 1/3rd  parliamentary seats for women as it ranks globally 122 for women in parliamentary positions.

"Supporting gender parity is critical to ensuring strong, cohesive and resilient societies around the world. For business, too, diversity will be an essential element to demonstrate that stakeholder capitalism is the guiding principle," said WEF's Founder and Executive Chairman Klaus Schwab.