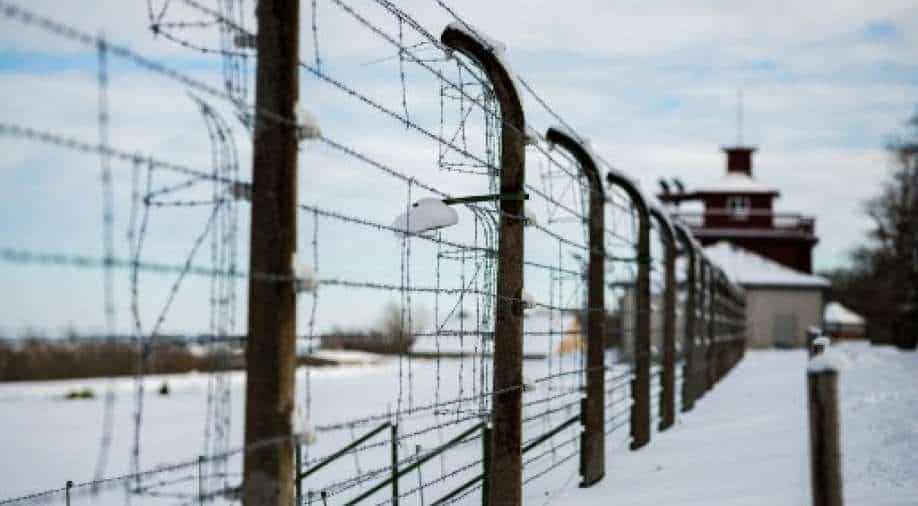 Germany has been racing against time to prosecute former Nazi war criminals decades after the end of World War II with time running out as prosecutors are still trying to bring individuals to justice.

A German court is set to put a former Nazi concentration guard on trial seventy years after the end of World War II.

The accused hasn't been named in accordance with German laws. He reportedly worked as a camp guard from 1942 to 1945 in Sachsenhausen concentration camp.

The trial is set to begin in October with the session limited to two-and-a-half hours per day.

According to prosecutors, the 100-year-old former concentration camp guard has been accused of complicity in 3,518 murders.

The accused has been charged with complicity in execution by firing squad of former Soviet prisoners of war in 1942 including using the poisonous gas Zyklon B.

At least 200,000 people were reportedly imprisoned and 20,000 murdered in the Sachsenhausen concentration camp. The prosecutor's had conducted a medical examination of the accused after which he was declared fit for trial.

Last month German court had informed a 95-year-old Nazi guard was being tried. Reports said the guard was posted in Stalag VI C Bathorn concentration camp from October 1943 to April 1945.

In March, prosecutors had dropped a case against a 95-year-old former Nazi death camp guard Friedrich Karl Berger who was deported by the United States. The court could not find sufficient evidence to prosecute Berger.