Watch: From a tight slap to Macron to flying shoe at George W Bush — When world leaders were at the receiving end 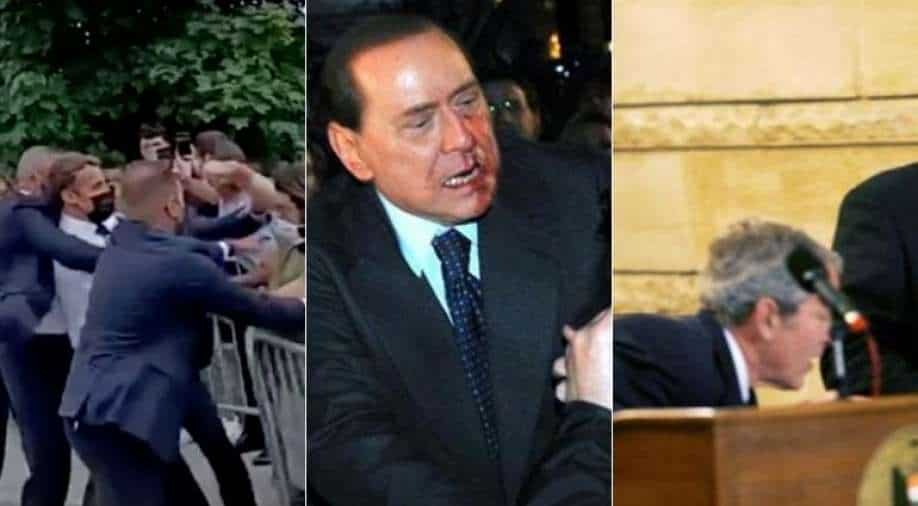 World leaders who have been attacked by the public. Photograph:( Twitter )

When French President Emmanuel Macron was slapped across the face by an enraged protester, he joined a list of global leaders who suffered political outrage that turned into physical attacks.

Take a look at some of the leaders who have faced a physical attack in public.

During a visit to Baghdad in 2008, then US president George W Bush was pelted with shoes by an Iraqi journalist Muntadhar al-Zaidi. “This is a farewell kiss from the Iraqi people, you dog,” he yelled in Arabic.

But the president swiftly ducked both shoes, which flew over his head.

When former Australian Prime Minister Julia Gillard visited a school in Queensland in 2013, a youngster tossed Vegemite sandwiches at her.

On June 8 this year, the French president was attacked by an angry man in Tain-l'Hermitage while on a tour to "check the country's pulse" during the coronavirus pandemic.

The man began shouting, “À bas la Macronie!” or “Down with Macronia!” at Macron before he delivered a sharp slap across the leader’s left cheek. 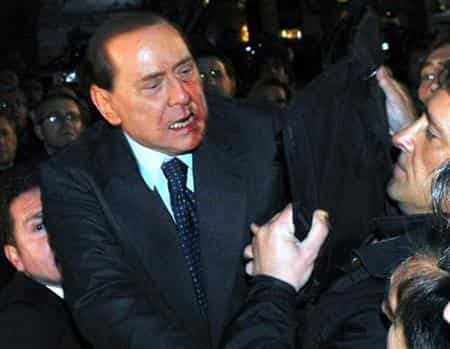 Silvio Berlusconi, the former Italian prime minister, was not so fortunate. When he was hit with a metal replica of Milan's cathedral after a demonstration in 2009. He lost half a litre of blood after the attack.

Jair Bolsonaro, the far-right president of Brazil, was stabbed while campaigning for the 2018 election. The former army officer's rise to prominence was aided by widespread public support. While Bolsonaro healed swiftly, his assailant, who claimed to be "on a mission from God," was sent to a mental hospital.

After being pelted with eggs, tomatoes, and paint during a walkabout in Halle, eastern Germany in 1991, ex-German chancellor Helmut Kohl exchanged punches with demonstrators and had to be pushed back by his security guards.

What is the centre of our galaxy, a supermassive black hole or a massive amount of dark matter?