'The Standard Bearer': Netherlands govt to pay $170M for Rembrandt's self portrait 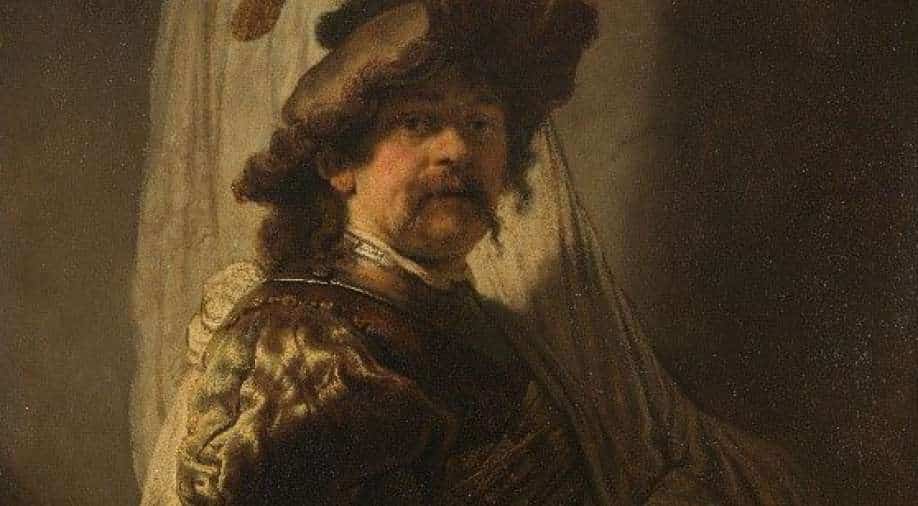 Before being displayed at Amsterdam's Rijksmuseum, the masterpiece will be taken on a tour. It is costing the government €150 million

The Netherlands government has announced that it is planning to buy a self-portrait of the 17th Century Dutch artist Rembrandt van Rijn. Culture Minister Ingrid van Engelshoven took to her Twitter handle and shared an image of the iconic self-portrait as she wrote, "With this purchase we can make one of the most beautiful Rembrandts accessible to everyone."

Before being displayed at Amsterdam's Rijksmuseum, the masterpiece will be taken on a tour. It is costing the government €150 million. Along with this, the museum's fund will be adding another €10 million and the Rembrandt Association €15 million.

According to reports by The National News, ministry spokesman Michiel Hendrikx said, "The Dutch master's The Standard Bearer will be "in Dutch hands for the first time" if Parliament backs the initiative."

He further added, "It's a unique opportunity" to acquire the last Rembrandt of such quality. He further expressed his satisfaction that the Netherlands had "managed to seize it".

The masterpiece was painted in the year 1636 when Rembrandt was 30-years-old.

The painting shows him wearing a costume of a standard-bearer who led troops into battle. This war further led to the independence of the Netherlands in 1648.

Taco Dibbits, director of Amsterdam's Rijksmuseum, which hosts 22 of Rembrandt's about 340 paintings was quoted by The National News as saying, "We have been dreaming for generations of bringing The Standard Bearer to our country. The quality and the fact that this painting marks Rembrandt's breakthrough as an artist make it an unmatched work from the master."