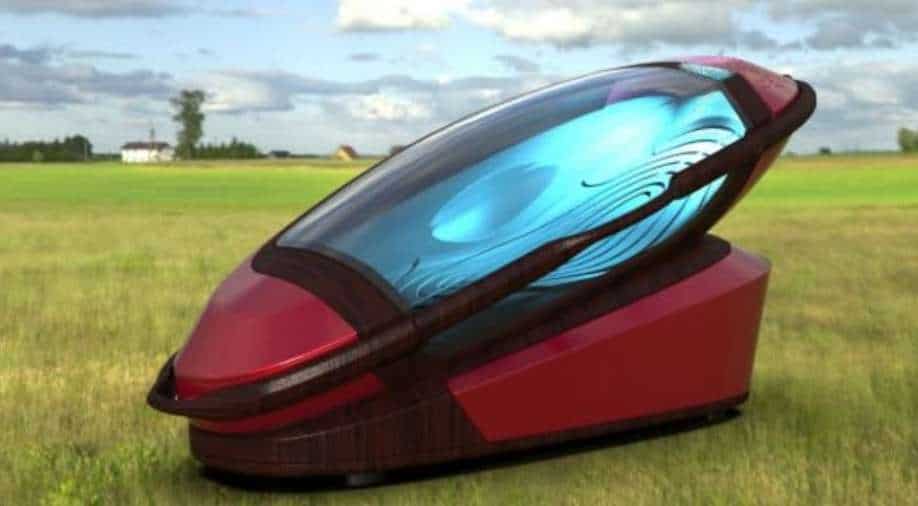 Many foreigners are known to travel to Switzerland in order to allow themselves to use assisted suicide which is considered a legal way to die.

According to reports, Switzerland's medical review board has legalised Sarco suicide pod to allow a person to die by assisted suicide.

The pod is reportedly a 3D-printed capsule which resembles a coffin. The person intending to die gets in the pod and is asked questions and then when the person is ready a button is pushed activating the mechanism. The capsule releases nitrogen which reduces the oxygen level as the person loses consciousness.

Also Read | Suicide is still a crime in at least 20 countries worldwide: Research

Assisted suicide is legal in some European countries including Germany, Belgium, Luxembourg, the Netherlands and Canada under strict restrictions.

Many foreigners are known to travel to Switzerland in order to allow themselves to use assisted suicide which is considered a legal way to die. There are also assisted organisations where people can become members.

The suicide pod is set to be operational next year.

Also Read| Suicides among children in Japan at record high during pandemic: Report

Reports say the Sacro suicide pod may have a camera allowing people to speak to people outside, also efforts are on to put together artificial intelligence screening to understand a person's mental wellbeing.