Suicide is still a crime in at least 20 countries worldwide: Research 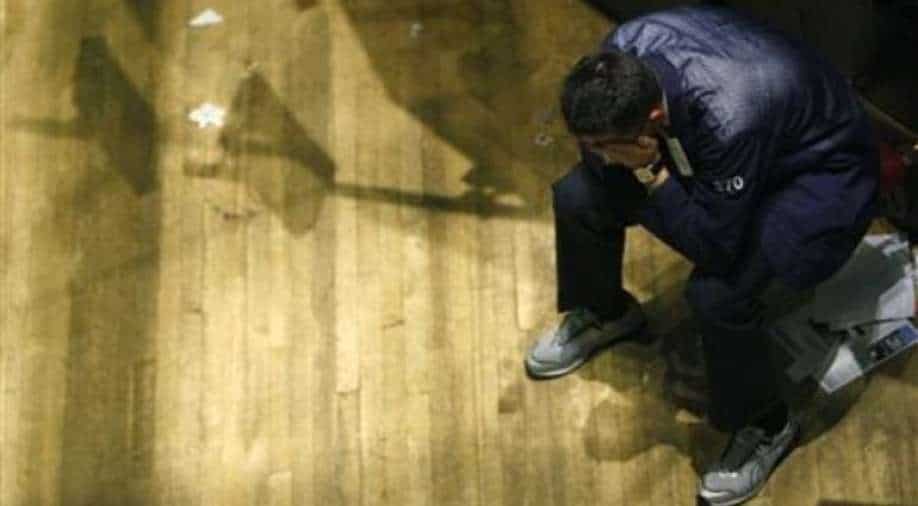 Several factors have contributed to a steep rise in depression and anxiety, including restrictions on social contact, lockdowns, economic insecurity, and school and business closures. Photograph:( Reuters )

Several countries can legally prosecute children for attempted suicide. Many countries in this list have made suicide punishable under the Sharia Law. In Nigeria, even children of the age of seven can be arrested and prosecuted for suicide

Even in the 21st century when mental health is an important topic of conversation in almost all circles, suicide is still considered to be a punishable crime in 20 countries.

Research has revealed that at least 20 countries consider suicide a crime which is punishable in form of three years of prison and financial fine of thousands of pounds.

Several countries can legally prosecute children for attempted suicide. Many countries in this list have made suicide punishable under the Sharia Law. In Nigeria, even children of the age of seven can be arrested and prosecuted for suicide.

"Criminalisation of suicide is counterproductive, it does not deter people from taking their own lives," said Sarah Kline, co-founder of United for Global Mental Health. "It does deter people from seeking help in a moment of acute crisis and it can prevent people receiving the support they need for their mental health."

A suicide survivor from Pakistan also came forward to report the harshness she had received from local police. "I felt guilty and stupid for attempting suicide," she was quoted by the Guardian. "Plus what made it worse was the way the police dealt with it. They humiliated my dad just so they could get money out of him. [The police officer’s] words were: 'Either your daughter is going to jail or you are.'"

Experts believe that if such measures continue people suffering from mental health issues will become more hesitant in opening up about their problems and will not seek help. Due to the same fear, the Cayman Islands decriminalsied suicide in December 2020. The decision was taken after a campaign revealed that only five per cent of children and young people were seeking help, due to the fear of getting penalised.

The study has revealed that more people having been dying as a result of suicide in comparison to Malaria, breast cancer or HIV.

WION is not associated with any of these organisations and does not make any recommendations.