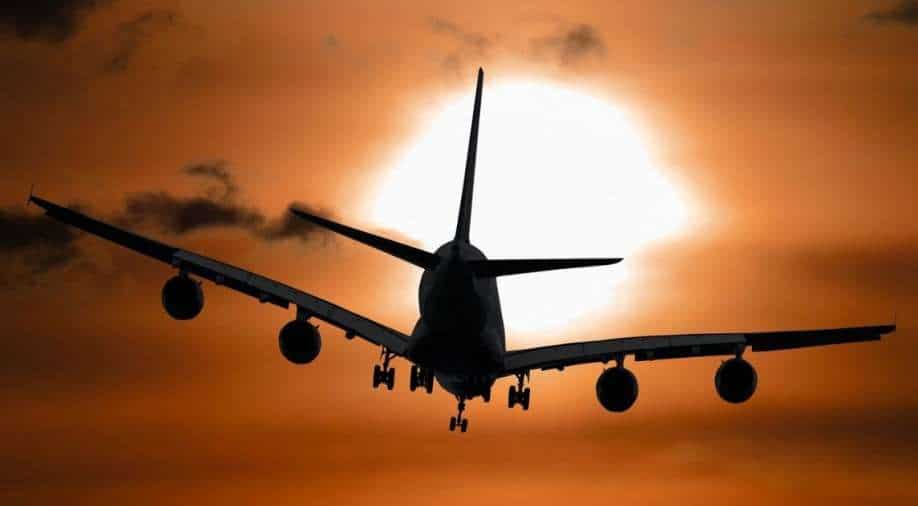 The passengers were angry, especially irritated by the pilot's reason for not flying. Photograph:( Others )

Working beyond the shift timings is not termed healthy as it is advised that people should maintain a work-life balance in order to stay healthy.

The bosses often ask to extend shifts in case needed. Mostly, the employees do it, but sometimes people even refuse to do it.

One such case was reported recently that grabbed attention globally when a pilot refused to fly the plane because his shift was over. The plane was not in the air (Thankfully).

As per reports, flight PK 9754 was ready to board from Riyadh to Islamabad on Sunday but it was delayed by bad weather.

The plane had to make an emergency landing in Dammam in Saudi Arabia due to poor weather conditions but after that the captain of the flight refused to fly, saying his duty hours were over.

The reports have mentioned that the passengers were angry, especially irritated by the pilot's reason for not flying. They even protested by not getting off the plane.

The situation got tense as airport authorities were called in and hotel arrangements were made for the passengers at the airport.

"A pilot should rest because it is necessary for flight safety. All passengers will reach 11pm at Islamabad Airport until then all arrangements have been made in hotels," said a PIA spokesperson as quoted by Gulf News.