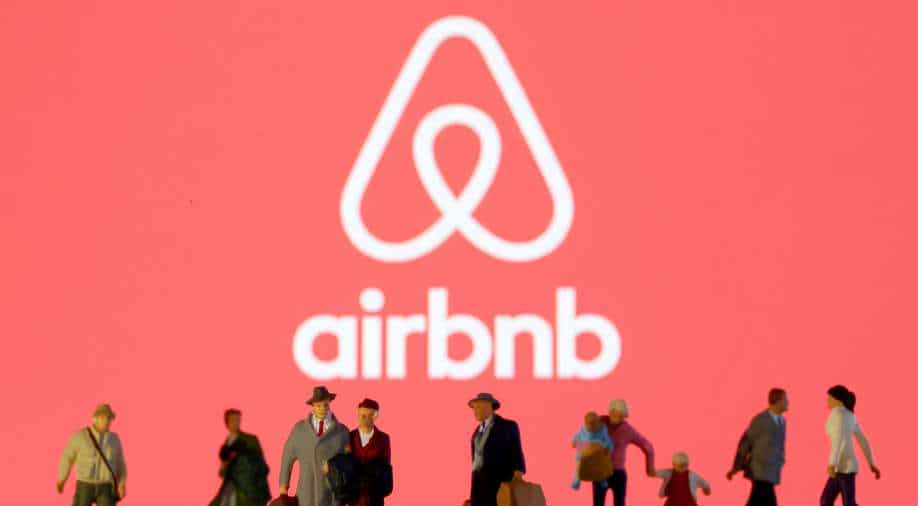 The San-Francisco based company also said that in the past year, around 6,600 guests were suspended by them due to similar violations.

It became a common practice in the last few years for people to book properties with the help of Airbnb to host parties. However, it looks like that will soon become a thing of the past as the company has decided to implement a party ban on all of its short-term rentals. The company announced on Tuesday that they have decided to not allow parties at any of the parties in order to reduce violence and health concerns. The San-Francisco based company also said that in the past year, around 6,600 guests were suspended by them due to similar violations.

In the official statement, Airbnb said that they have decided to limit the number of people allowed in a single property to 16 after implementing the rule in the middle of the COVID-19 pandemic.

In 2019, a number of people were killed in a shooting at a Halloween party in a house in Orinda, California and that prompted the company to take action. It started with a ban on promoting parties at their properties on social media, but the pandemic allowed them to implement tougher rules.

In 2020, Airbnb temporarily banned house parties at any of their properties and also imposed the limit on the number of guests. However, they quickly found that the rules were not being followed amidst the pandemic. Most people preferred the properties instead of bars and hotels due to health concerns, but the company went ahead with their plan to completely ban any kind of house parties.