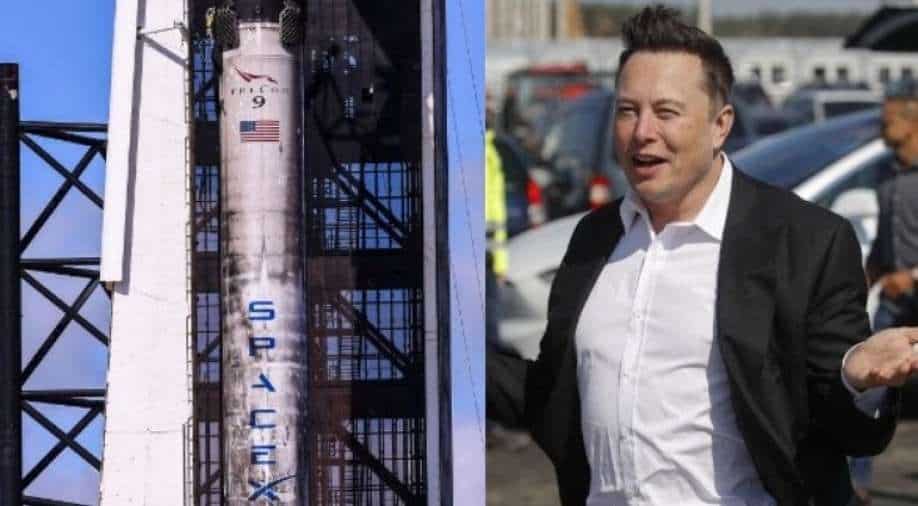 Musk currently owns nearly half of SpaceX although his net value has been zooming due to Tesla's shares skyrocketing.

According to a Morgan Stanley analyst, Elon Musk's company SpaceX is most likely to make him a trillionaire.

Also Read: With $230 billion net worth, Musk is now richer than Gates and Buffett combined

According to Bloomberg, SpaceX accounts for less than 17 per cent of Musk's total net worth of $241 billion, however, several projects run by his space company gives it a massive edge in the future.

In a note titled: “SpaceX Escape Velocity ... Who Can Catch Them?”, Jonas said SpaceX is "challenging any preconceived notion of what was possible and the time frame possible, in terms of rockets, launch vehicles and supporting infrastructure."

Musk's wealth has been generated by his electric car company Tesla which reportedly contributes to $50 billion in his net worth.

Jonas says SpaceX is not just a rocket launch service as it can make and launch satellites. The Morgan Stanley analyst thinks the company's value will increasingly be generated from communication satellites, including Starlink which will provide high-speed internet access for people anywhere in the world.

Jonas also pointed at hypersonic business travel which could be undertaken by Musk's space company. However, he noted that in the present scenario SpaceX business could be worth $200 billion which is still short of the target.

Also Read: SpaceX founder Elon Musk says people should not 'worry too much about methane'

Musk currently owns nearly half of SpaceX although his net value has been zooming due to Tesla's shares skyrocketing, so SpaceX still has some way to go before it can lift Musk to trillionaire status.