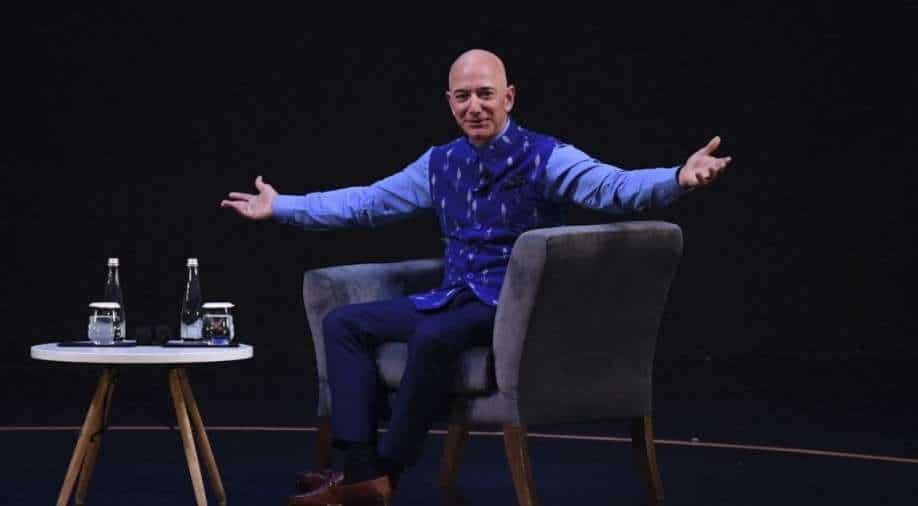 After 27 years as CEO, Amazon founder Jeff Bezos stepped down. In addition to remaining Amazon's executive chair, he has said he wants to "stay engaged in important Amazon initiatives" and continues to be the company's largest shareholder. His resignation is said to be due to his desire to focus on the company's longer-term projects, such as Blue Origin, his rocket venture. Photograph:( AFP )

Last year, Amazon founder Jeff Bezos began funding Altos Labs which is researching on how to reverse the ageing process.

Last year, Amazon founder Jeff Bezos began funding Altos Labs, which is researching on how to reverse the ageing process.

Bezos had declared last year that he would be devoting time to philanthropic activities after stepping down as CEO from the online retail giant. Nobel Prize winner Shinya Yamanaka reportedly joined Alto Labs as chair on the scientific advisory board, signalling the company's intent.

Also Read: Human muscle cells will be sent to space to study ageing

The company is reportedly hiring scientists from around the world to work on the anti-ageing process. Reports claim drug developer Hal Barron, 59, will step down as Glaxosmithkline's chief scientific officer to become the chief executive and co-chairman of Altos Labs.

Altos has offices in Silicon Valley and San Diego in California including the UK. The company is aiming to develop technology that can revitalise the cell's in the body affected due to ageing.

Bezos had also invested in Unity Biotechnology which aimed to produce drugs and treat diseases linked to ageing. The company sought to tackle Osteoarthritis opening trail among 40 patients.

According to research, the number of older people in the US by 2035 will be more than 18-year-olds in the country.