Human muscle cells will be sent to space to study ageing 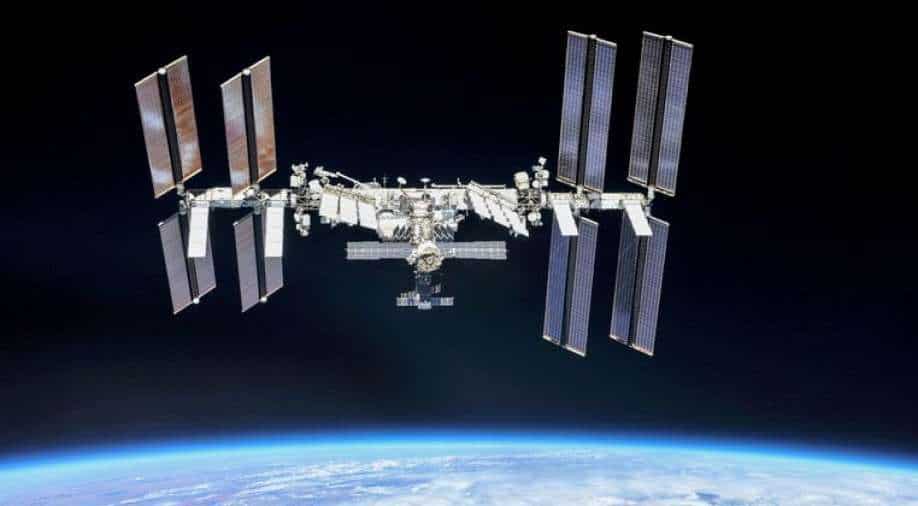 An experiment named MicroAge can now help people live a longer and healthier life. As a part of the experiment, human cells will be launched to space. This will help in understanding what happens to the human cells and why. The study will be launched on SpaceX Falcon 9 rocket from the Kennedy Space Centre in Florida to the International Space Station.

The cells have been put into small 3D holders and once they reach space they will be electrically stimulated to induce contractions in the muscle tissue.

This will help scientists in closely examining the cells.

Professor Malcolm Jackson, from the University of Liverpool while speaking to Sky News said, "We have known for a long time that astronauts in space can lose muscle rapidly. People have speculated whether that is an accelerated ageing phenomenon."

Regular updates regarding the experiment will be given on the MicroAge App.