COP26: Why the world is worried about China and CO2 levels 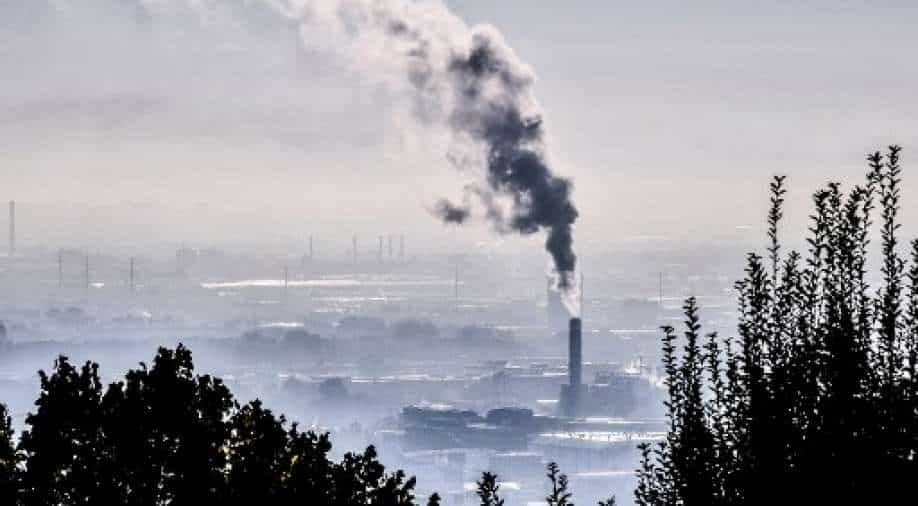 According to International Energy Agency(IEA), emissions in China has kept on increasing with a year-on-year growth of 1.7 per cent in 2019.

As leaders around the world come together at the UN climate change summit also known as COP26 at Glasgow, the emission target for each country continues to be the hot topic of debate.

In Pics: Indian coastal cities which face the risk of submerging underwater

According to International Energy Agency(IEA), emerging markets and developing economies now account for more than two-thirds of global CO2 emissions.

The agency said China's emissions is likely to "increase by around 500 mt CO2" and is anticipated to be above 2019 levels this year. As expected, the report said China's coal output will contribute the most to the CO2 levels due to its widespread use in the power sector.

The report said, "Despite China’s rapid growth in generation from renewables, output from coal-fired power plants has increased by seven per cent between 2019 and 2021."

IEA said, "CO2 emissions in India are now broadly on par with emissions in the European Union at 2.35 Gt, although they remain two-thirds lower on a per capita basis and 60 per cent below the global average," while it pointed out that coal-fired electricity generation in the EU had declined rapidly.

The report highlighted that CO2 emissions from natural gas is also expected to increase this year to reach an all-time high and is set to contribute 22 per cent of global CO2 emissions.