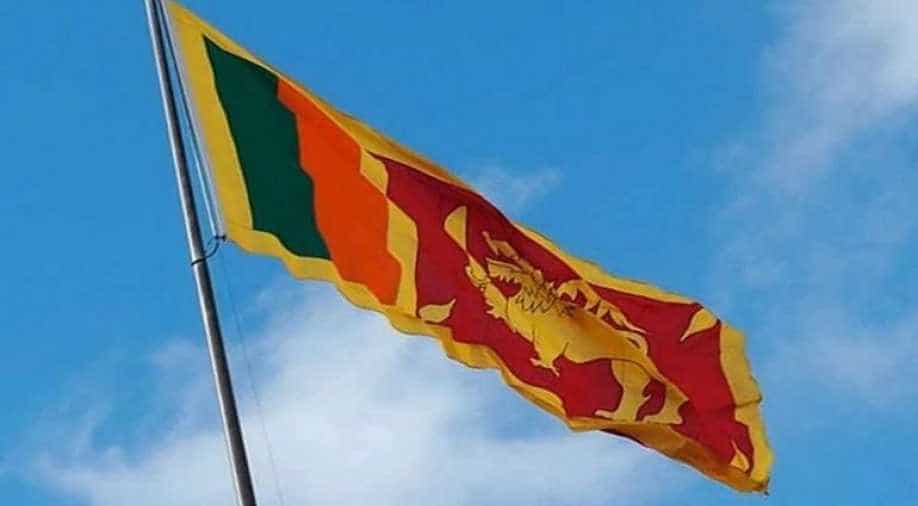 The Sri Lankan Government would be holding a restricted state commemoration ceremony on Tuesday due to the COVID-19 pandemic that would be graced by President Gotabhaya Rajapaksa.

Sri Lanka will mark the 11th anniversary of its victory over the LTTE with a low key state ceremony on Tuesday, amidst the coronavirus pandemic in the country.

Tamil separatist group the Liberation Tigers of Tamil Eelam, which led an armed rebellion for over three decades against the Sri Lankan government to set up a separate Tamil homeland in the northern and eastern province of the island nation was defeated by the Army in May 2009.

"This year the celebrations will be held at a simple scale. The main ceremony is to take place near Parliament tomorrow and the occasion is to be graced by the President Gotabaya Rajapaksa," Lt Gen Shavendra Silva, the Army Commander told reporters here.

The Sri Lankan Government would be holding a restricted state commemoration ceremony on Tuesday due to the COVID-19 pandemic that would be graced by President Gotabhaya Rajapaksa.

A large number of war heroes would be commemorated during the occasion.

On May 19, 2009, the formal end to the bloody separatist war was signalled with the discovery of the body of the feared LTTE supremo Velupillai Prabakaran.

Lt Gen. Silva headed one of the Army divisions which cornered the LTTE in Army's final victory and President Rajapaksa was the top defense bureaucrat under his brother Mahinda Rajapaksa's then presidency.

Silva said the close relatives of war heroes will attend the restricted commemoration ceremony in view of the COVID-19 pandemic.

Sri Lanka has so far reported 981 infections of coronavirus with 9 deaths.

Silva said the Army is to give its biggest share of promotions to the lower rankers to coincide with the Hero's Day on Tuesday. Some 14,617 of them are to be elevated to their next rank.

The Army chief said that 23,962 soldiers, 1,160 sailors, 440 Air Force men, 2,598 policemen and 456 civil defense force cadres, who were killed during the three decades old conflict, would be commemorated at tomorrow's ceremony.

Meanwhile, the Tamil groups claimed that the military was keeping a close watch on the organisers of commemorations marked for the Tamils who died in the final battle.

They would light candles in their remembrance.

The LTTE was fighting the government troops since the mid 1970s to set up a separate Tamil homeland in the northern and eastern regions of the island nation.

Sri Lanka's human rights record, particularly over the impunity enjoyed by law enforcement officers, has been the subject of international condemnation.

The UN Human Rights Council has called for an international probe into the alleged war crimes during the military conflict with the LTTE.

According to the government figures, around 20,000 people are missing due to various conflicts, including the war with Lankan Tamils which claimed at least 100,000 lives.