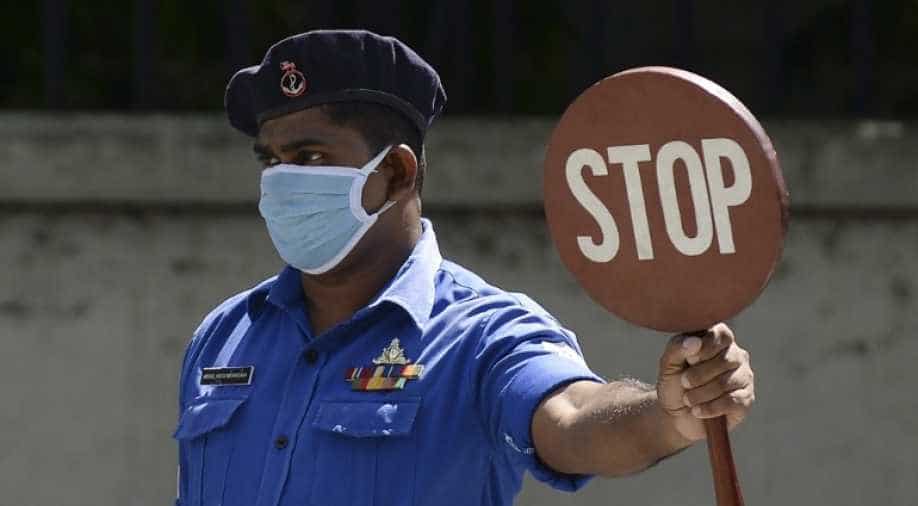 Several areas in Colombo and outer districts were kept under isolation since early April. Most of these were re-opened on Thursday, according to the officials

Sri Lanka has ended the isolation of several villages which were kept under a close watch to prevent the COVID-19 clusters from being formed, a senior official said on Saturday.

Army Commander Shavendra Silva, the head of the coronavirus prevention operations, said that all such villages have been reopened as they have been able to curb the spread of the contagion. He said that no case was reported over the last two weeks.

Also read: Will help Colombo to deal with economic challenges due to COVID-19, says India's new high commissioner to Lanka

"This is a very happy outcome as a nation. If people maintain social distancing and follow health guidelines, COVID-19 can be completely tackled," Silva said.

Several areas in Colombo and outer districts were kept under isolation since early April. Most of these were re-opened on Thursday, according to the officials.

The Sri Lanka Navy's north Colombo detachment at Welisara, which was affected by the coronavirus, was completely shut since early April.

Navy spokesman Isuru Suriyabandara said that polymerase chain reaction tests are rapidly continuing and it will be another month since the cluster can be completely eradicated. The Naval camp will not be re-opened for some time.

Some 479 sailors were infected and 151 of them have been discharged.