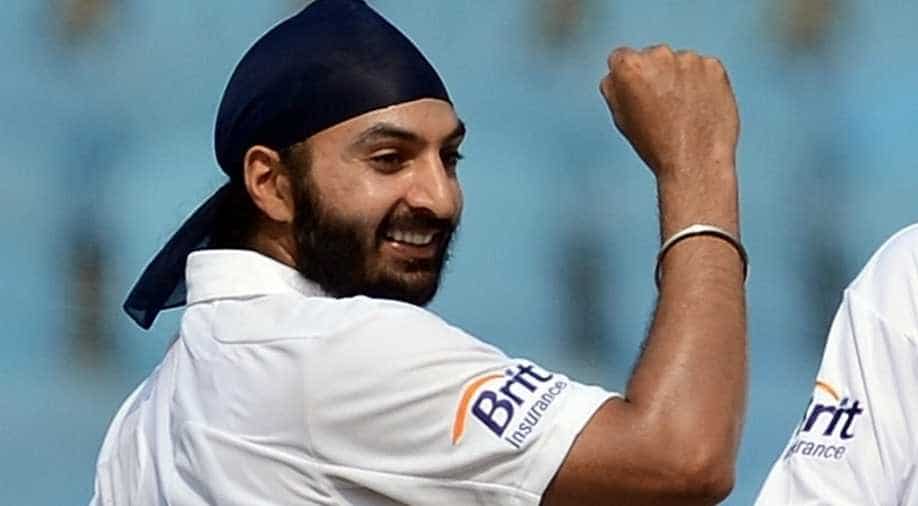 Tim Southee showed his class during the first Test against England as he dismantled Root and Co. in the first innings after scalping six wickets at Lord's.

English spinner Monty Panesar feels that one pacer in the New Zealand lineup will trouble the Indian batting lineup the most during the World Test Championship finals at the Ageas Bowl in Southampton.

ALSO READ: 'Not just helped in cricket but also helped me in life': Ruturaj Gaikwad on MS Dhoni

Tim Southee showed his class during the first Test against England as he dismantled Root and Co. in the first innings after scalping six wickets at Lord's.

“I think Tim Southee will trouble the Indians the most in the swinging conditions. He is quite clever. He draws the batsman in by bowling slightly wide of the crease and slightly fuller. And that’s gonna be the danger ball for the Indian batsman. He’s going to lure them into hitting a half volley into the covers, and he will look to swing that ball. So that’s the ball the Indians need to watch out for," Panesar said while speaking with sports presenter Dr Yash Kashikar on Sportzoclock.

Pitch in Southampton has favoured the pacers and Virat and Co. will have to be careful with the Kiwi bowling attack. As per Panesar, New Zealand seem like a stronger team than Men in Blue.

“I think New Zealand look slightly the better side. The reason being they have a lot more variations. They have a left-armer, right-armer and the tall bowler Jamieson as well. And that’s a lot more difficult for a batsman to adjust to.

“So NZ will be hoping that the Indians will be preparing against the likes of a right armer and a left-armer and practicing with the ball swinging, because that is where it is going to be really testing for India,” he said.