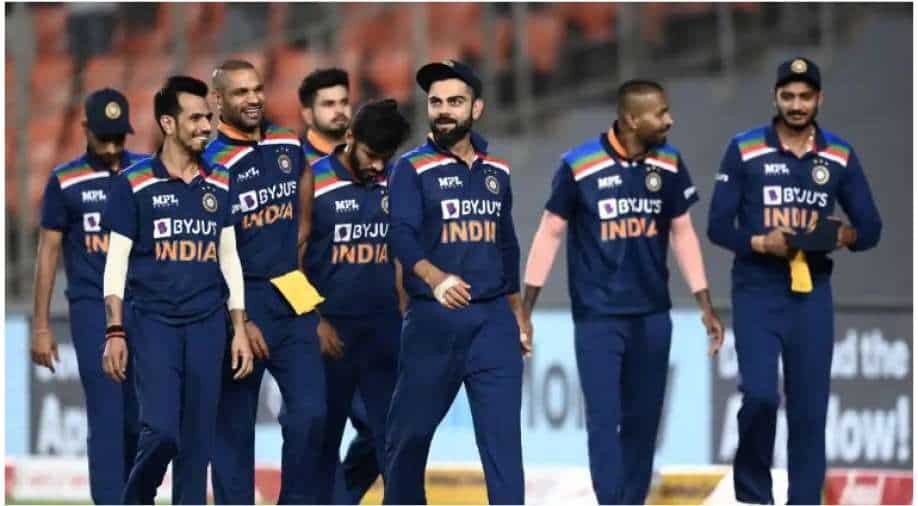 Former Indian wicketkeeper-batsman Parthiv Patel has issued warning to key bowler to be among wickets in the upcoming West Indies series.

Team India is now gearing up for the white-ball series versus Kieron Pollard-led West Indies at home. The national side ended a disastrous tour of South Africa, where the senior team lost the three Tests 2-1 but were whitewashed in the preceding three ODIs.

During the ODIs, the likes of Yuzvendra Chahal, R Ashwin, Bhuvneshwar Kumar, KL Rahul (who was the stand-in captain) and the middle and lower-order failed to do anything extra ordinary. After the flop show in South Africa, the Men in Blue will now look to return back to winning ways versus the West Indies team.

Prior to the series, former Indian wicketkeeper-batsman Parthiv Patel has issued warning to key bowler Yuzi Chahal to be among wickets after the flop show in SA. "You expect Chahal to take wickets in the middle overs but he wasn't as successful. As a captain, I would expect this from Chahal because he's playing for so many years. These are wickets where there is spin and bounce (talking about the ODI series in South Africa),” Parthiv said on Cricbuzz.

“Chahal will be under pressure. If he doesn't take wickets, there are players like Rahul Chahar who was picked ahead of him in the T20 World Cup, and Ravi Bishnoi as well, who has been producing consistent performances. I believe both, India and Chahal will have to think about this because his main role in the team is to take wickets in the middle overs. If he doesn't even bowl 10 overs on a wicket that assists spin (Cape Town ODI), it shows that he didn't meet the expectations," he added.

Chahal returned with only 2 wickets at a disappointing average of 73.50 during the forgettable ODI series in the African nation. With the likes of Chahar, Bishnoi, Kuldeep Yadav and Washington Sundar in the mix for the WI white-ball series, Yuzi Chahal will certainly feel the pressure to deliver. Will he regain his form? Only time will tell...