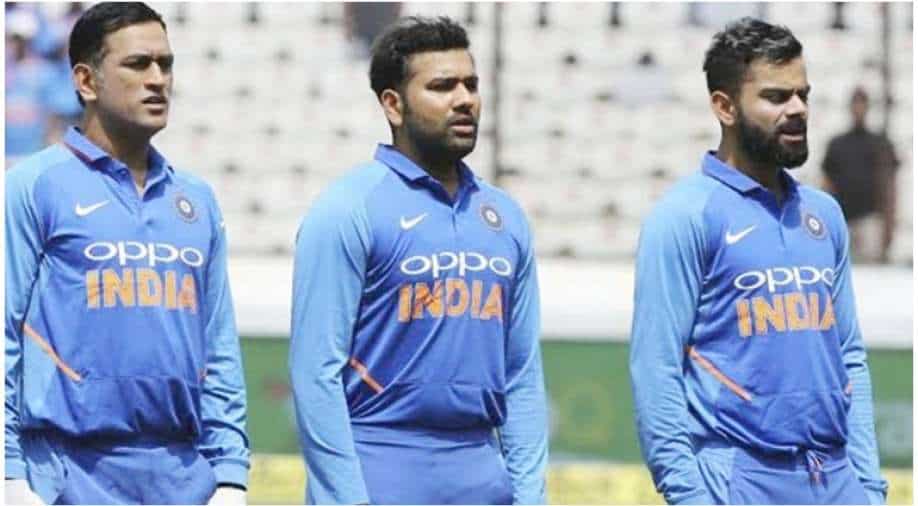 Team India is going through a transition phase at the moment. After Virat Kohli stepped down as the T20I captain, announcing it before the World Cup in the UAE, and was sacked as the ODI skipper, Rohit Sharma has succeeded him in the white-ball formats and remains a top contender to become the all-format leader following Kohli's Test resignation.

At present, India are gearing up for a white-ball series versus Kieron Pollard-led West Indies at home. Ahead of the series, which gets underway on February 6 in Ahmedabad, former WI skipper Daren Sammy lavished huge praise on Rohit and feels Indian cricket is in good hands despite the white-ball captaincy baton being passed from Kohli to Hitman.

ALSO READ | Can't have someone who gets injured at the start of series: Ex-India selector on Rohit Sharma as Test captain

Sammy told PTI, "Kohli has been exceptional with his performances on the field. I don't think it will affect the team. Rohit has been an excellent captain (with Mumbai Indians), a good motivational leader. I've watched him captaining Mumbai in the IPL. He's among the captains who have won like MS Dhoni, (Gautam) Gambhir...”

ALSO READ | It'll do him a world of good: Ex-head coach Ravi Shastri suggests how Virat Kohli can rejuvenate his form

The 38-year-old Sammy also opened up on Pollard-led visitors chances against India in their own backyard. Currently, the Caribbean team is involved in a five-match T20I series versus England at home. “I believe Pollard will definitely fancy his chances (against India). He has been playing in India for so long, he knows the conditions well. At the (ongoing) England series, we have unearthed some new talents. I think West Indies could go out there (India) and do well."