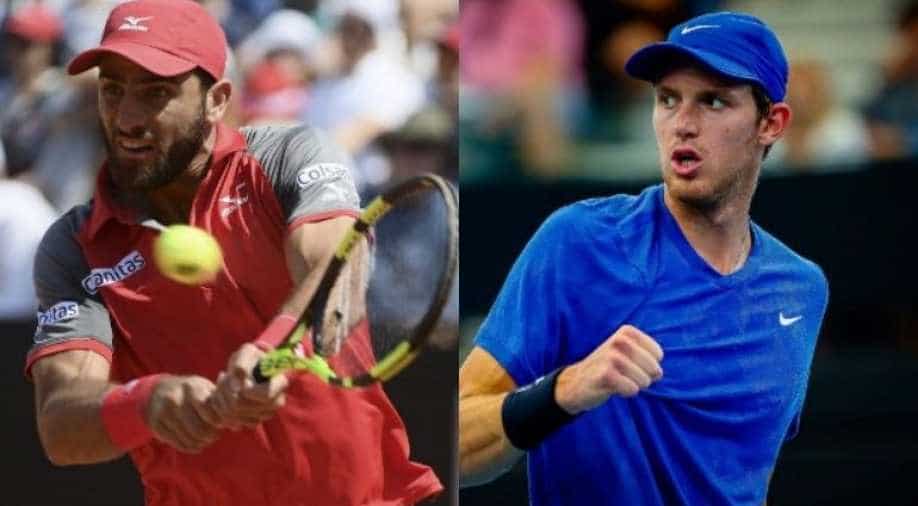 In 2018, the Colombian Olympic Committee (COC) had raised the warning to its athletes regarding the consumption of beef.

The COC told the athletes about the presence of Boldenone in the beef.

Robert Farah, the world number one doubles player, and a former Wimbledon doubles Champion will miss the Australian Open after testing positive in a dope test.

'Boldenone' was found in his body system.

He expressed his disappointment on his social media accounts which read "I'm going through one of the saddest moments of my life and, without a doubt, the saddest of my sporting career,".

This came in after another South American player, Chile's Nicolas Jarry, was tested positive for banned substances at the Davis Cup in November. He was suspended by International Tennis Federation.

The 24-year-old's sample showed traces of Ligandrol and Stanozolol running in his system.

Boldenone is a veterinary drug used by farmers in Colombia to boost the growth of cows, and treat horses. But it is banned by the World Anti-Doping Agency (WADA). The drug is commonly used in doping during bodybuilding.

In 2018, the Colombian Olympic Committee (COC) had raised the warning to its athletes regarding the consumption of beef.

The COC told the athletes about the presence of Boldenone in the beef.

Robert Farrah was tested two weeks earlier in Shanghai but that sample was negative. He said he was tested more than 15 times throughout the year.

Robert was training in Los Angeles for the Australian Open where he said: "With my team and a group of advisers we're looking into the steps to take in a process in which we hope to show that I've never used any products that violate fair play and ethics,".

He and fellow Colombian Juan Sebastian Cabal won the prestigious Wimbledon and US Grand Slam US Open's doubles titles last year. They were even the runners-up at the Australian Open in 2018.