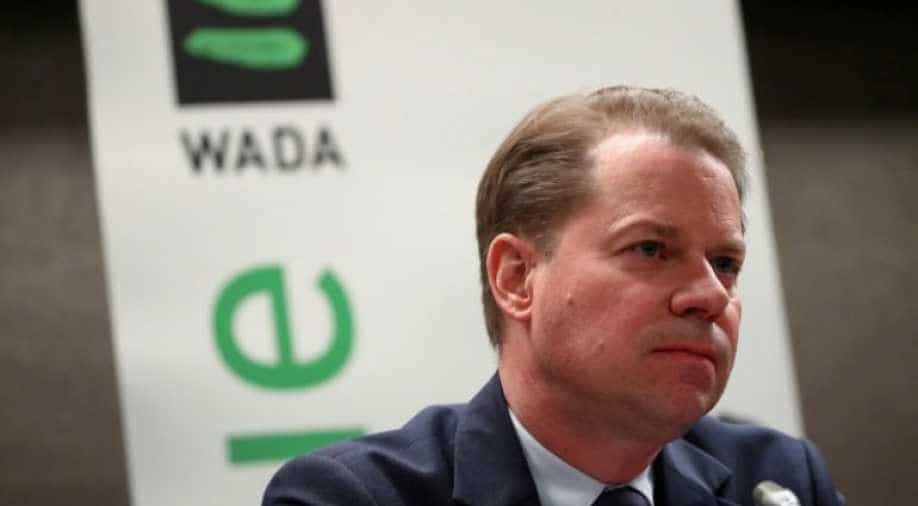 More drug cheats are being caught in global sports with the latest World Anti-Doping Agency (WADA) figures on Thursday showing a 13.1 per cent rise in anti-doping rule violations (ADRV).

The country with the most violations was Italy with 171 followed by France (128) and the United States (103).

Russia, which earlier this month was hit with a four-year WADA ban from international sporting competition - including the next two Olympics - over doping, was fifth with 82 violations.

The country said on Thursday it will appeal the sanctions barring athletes from competing under its flag.

Body building, which was a medal sport at the 2019 Pan Am Games and is bidding to get on the Olympic program, had the most ADRVs with 266 followed by athletics (242) and cycling (218).

WADA director general Olivier Niggli said the results showed progress was being made in the fight against doping particularly in the area of investigation and intelligence-based testing.

The majority of violations (1,459) were positive tests with the other 345 classified as non-analytical, where no prohibited substance was detected but investigations found athletes or their support staff were in violation of the WADA Code.

"While in and out-of-competition testing remains critical to detect doping, events have recently shown that investigative work is becoming even more important as we look to protect clean athletes’ rights worldwide," said Niggli in a statement.

"...the report also reminds us of the importance of evidence-based education to prevent doping in the first place."