When he does well, I feel proud: MSK Prasad names India player whose success elates him 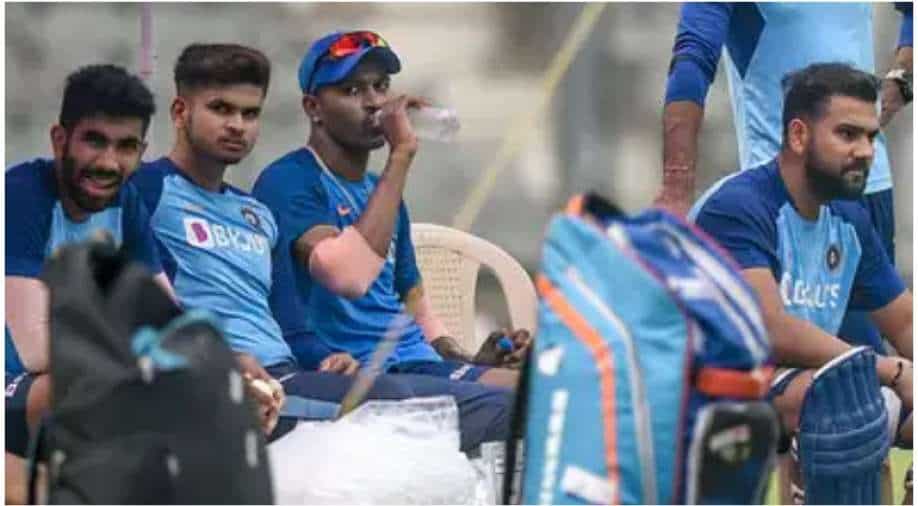 MSK Prasad, the former BCCI chairman of selectors lavished praise on the Team India star and made a big statement. Here's what he said:

All eyes were on Hardik Pandya ahead of the IPL 2022 edition. There were many speculations whether he would don the role of an all-rounder or play only as a specialist batter-cum-captain for the new franchise, Gujarat Titans (GT).

After the opening two games for GT, Hardik has bowled his full quota of overs -- accounting for a scalp -- has shown maturity with the bat and as a leader. MSK Prasad, who was the chairman of selectors when Hardik was initially picked for Team India in early 2016, lavished praise on Hardik and said that 'wherever he does well, I feel proud like my own son has performed or done anything like that'.

ALSO READ | 'Knowing that this is one of Dinesh Karthik's...' - Sunil Gavaskar questions Sanju Samson after RR-RCB tie

“Whenever he does well, I feel proud and I feel like my own son has performed or done anything like that. It was very difficult to find a great all-rounder post the legendary Kapil Dev but someone who has got skills. The beauty about this boy is that his basics are very strong. His bowling basics, batting basics, fielding basics – everything is very strong. All that he needs to understand is to keep that part between his ears in a good stead and I am sure he will grow into a wonderful allrounder,” Prasad told cricket historian and broadcaster Boria Majumdar during his YouTube show.

"Now that he is not the same chubby-bubbly sort of a Hardik. Now he's married, settled down and got an added responsibility with Gujarat Titans. I'm sure it is definitely going to help him, Titans and Indian cricket. The way he led the other day – because I was there on the ground – he was very cool, calm and the manner in which he rotated the bowlers and placed fielders, everything was spot on. Even when the wickets were taken, he maintained his composure and I like that attitude," the former selector further pointed out.

ALSO READ | Yuvraj is not one of those, Dhoni is: Paddy Upton feels ex-India captain a 'massive high-pressure' player

At 34, Rohit Sharma -- India's current all-format captain -- might not hold the post for a very long time. In this regard, there are few more debutant, or inexperieced, Indian captains in the ongoing 15th season of the cash-rich league, in India. Apart from Hardik, Mayank Agarwal and Ravindra Jadeja are also now to the job whereas the likes Shreyas Iyer, Rishabh Pant, KL Rahul, Sanju Samson still have a lot to prove as leaders. Thus, Hardik has joined the race and is showing good signs after GT's first two encounters.