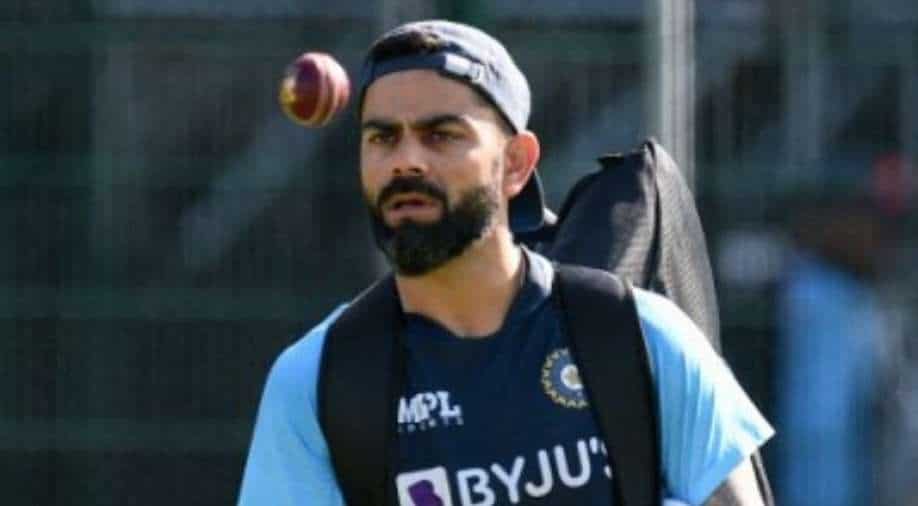 The Virat Kohli & Co. is all set to take on their arch-rivals Pakistan in the ICC Men's T20 World Cup on Sunday (October 24) at the Dubai International Cricket Stadium in Dubai. The frenzy around this particular contest is unparalleled as fans in both the cricket-mad nations go above and beyond to cheer for their teams.

In the leadership of Kohli, the Indian side is ready, however, the only worry is the fitness of all-rounder Hardik Pandya. His inability to bowl during the recently concluded IPL appeared to be one of the reasons that forced the selectors to replace spin-bowling all-rounder Axar Patel with seamer Shardul Thakur in the squad.

Weighing in on the same, Indian skipper Kohli said, "Well, I honestly feel that Hardik Pandya presently with his physical condition is getting better in terms of being prepared to bowl at least two overs for us at a certain stage in this tournament and we strongly believe we can make the most of the opportunity we have at our hand till the time he starts bowling. We have considered a couple of other options to chip in with overs so we are not bothered about that all," said Kohli during a virtual pre-match press conference," Kohli added.

"What he brings at number six for us is something that you cannot create overnight. Hence, I was always in favour of backing him as a batter in Australia purely and we saw what he did in the T20I series and how he can take the game away from the opposition."

"We understand the value he brings to the team as a number six batter and it is important to have such players who can play impact innings. For us, that is way more valuable than forcing him to do something that he cannot at the moment, he is motivated and he is keen to start giving us a couple of overs to us," Kohli added.

India will begin their T20 World Cup campaign against bitter neighbours Pakistan on Sunday with New Zealand, Afghanistan and two as-yet-unidentified qualifiers making up the rest of the Group 2 of the Super 12 stage.