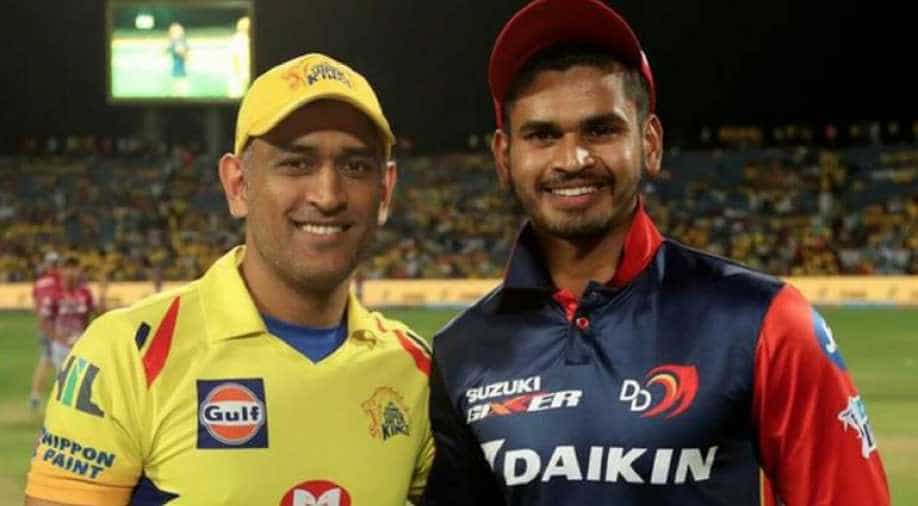 Chennai captain Mahendra Singh Dhoni is an expressionless man on the ground. Be it a bowler giving away big runs in an over to a fielder giving boundaries for singles, Dhoni always keeps it calm and cool.

However, he also manages to lighten up the entire mood of the crowd in one go.

The former Indian cricket team captain has attempted to fake a nap during a match and scared Ravindra Jadeja by a dummy throw, to leave the audience in splits.

But this time it was different for spectators as Dhoni started laughing the moment Delhi skipper Shyeras Iyer flipped the coin at the toss ceremony.

It was a funny scenario as when flipped, the coin landed several feet away from where the two captains and the match officials were present.

Match referee Manu Nayyar, however, walked up to the spot and stated that Dhoni had won the toss.

But, watching Dhoni laugh, even Iyer couldn’t control himself.

However, the match was finally clinched by Iyer-led team by 34 runs, ending the winning momentum of the 'Yellow Brigade'.

Dhoni, too departed after scoring a sluggish 23-ball 17, which made him the fifth batsman after Suresh Raina, Virat Kohli, Rohit Sharma and Gautam Gambhir to notch up 6,000 runs in the shortest format of the game.