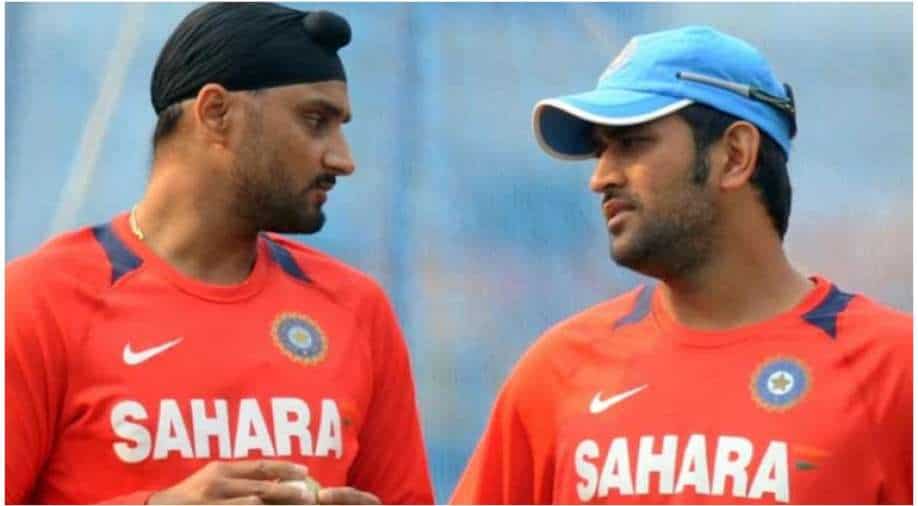 Harbhajan Singh inquired about his sudden omission from the national side by questioning then captain MS Dhoni but to no use, as per the former spinner's recent claim.

Harbhajan Singh, on December 24, drew curtains to an illustrious 23-year-long international career. The wily off-spinner was part of some of India's memorable wins, such as the 2001 home Tests versus Australia, 2007 T20 World Cup, 2011 ODI World Cup, etc.

Harbhajan, known as The Turbanator, ended his international career with 417 Test scalps (fourth-most among Indians), 269 ODI dismissals and 25 wickets in the shortest format. Despite being part of the victorious 2011 ODI World Cup campaign, Bhajji's career never got any mileage from thereon (mainly due to R Ashwin's emergence). As a result, he only represented India in a handful of games (10 Tests and ODIs each) after the showpiece event. He wasn't part of 2013 Champions Trophy and 2015 ODI World Cup and warmed the bench throughout India's 2016 T20 WC campaign.

Hence, Bhajji inquired about his sudden omission from the national side by questioning then captain MS Dhoni but to no use, claimed the former spinner recently.

"I tried to ask the captain [Dhoni] why, but I wasn’t given a reason. I realized there is no point in me asking for the reason for this treatment, and who is behind it because if you keep asking and no one replies, then it’s better to leave it," Bhajji told India TV.

Harbhajan continued to remain active in IPL despite the Team India snubbing. He ended his IPL career representing the likes of Mumbai Indians (MI), Chennai Super Kings (CSK) and Kolkata Knight Riders (KKR). He finished with 150 scalps, fifth most in the overall list.