THROWBACK: When MS Dhoni shocked one and all with sudden retirement from Test cricket in 2014 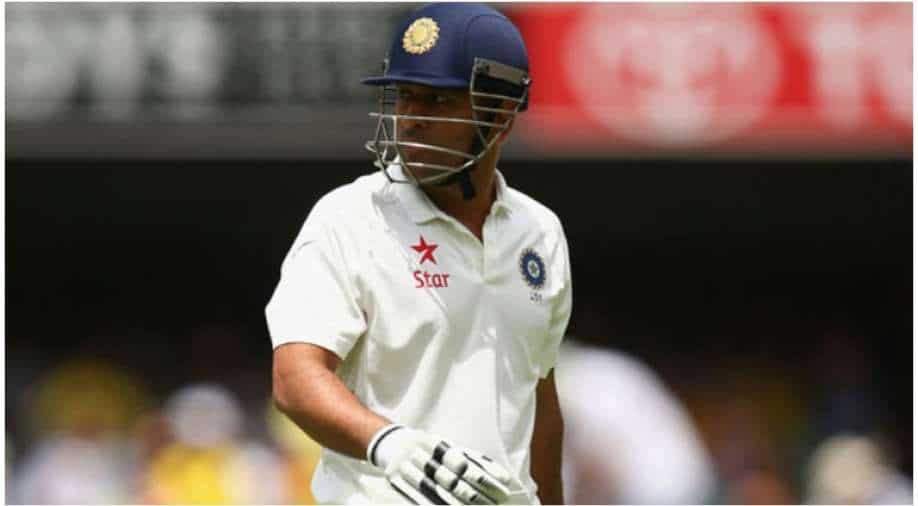 When MS Dhoni shocked one and all with sudden Test retirement in 2014. Photo | BCCI (File pic) Photograph:( Others )

On Thursday (December 30), South Africa's keeper-batsman Quinton De Kock announced his decision to retire from Test cricket. The move left many shocked as the 29-year-old batter remains one of the key players for the Proteas across formats. Amassing 3300 runs at 38.82 in 54 Tests, de Kock decided to step aside from the red-ball format to spend more time with his growing family.

De Kock's move drew parallels with MS Dhoni, who had also shocked one and all with his sudden Test retirement decision on December 30, 2014. The former Indian captain shared his decision post India's 2014/15 Boxing Day Test versus Australia at the iconic Melbourne Cricket Ground (MCG), Melbourne. With India having already lost the series 2-0 after the drawn Test in Melbourne, with a encounter to go in the four-match series, Dhoni decided to call it quits.

"One of India's greatest Test Captains under whose leadership India became the No. 1 team in the Test Rankings MS Dhoni, has decided to retire from Test Cricket citing the strain of playing all formats of Cricket," the BCCI said in a statement.

While Dhoni is known for his white-ball heroics, as an astute and tactical captain, finisher and power-hitter, the former keeper-batsman had plenty of highs in Tests as well; amassing 4,876 runs in 90 Tests at 38.09 with a high-score of 224. The swashbuckling right-hander played several memorable knocks at home (double-ton versus Australia, twin centuries against Sri Lanka and a century versus the Proteas) whereas he played a vital role in India's draw versus England in the Lord's Test in 2007. In addition, Dhoni scored several half-centuries in England, New Zealand, Bangladesh, West Indies and South Africa whereas he smacked a memorable ton against Pakistan in the 2006 Faisalabad Test.

Dhoni accounted for 78 sixes and 294 dismissals in whites (most by any Indian keeper-batsman). Six years after his Test exit, the former Indian captain announced his international retirement on August 15, 2020 with 17,266 runs, 108 half-centuries, 16 tons, 829 dismissals overall.