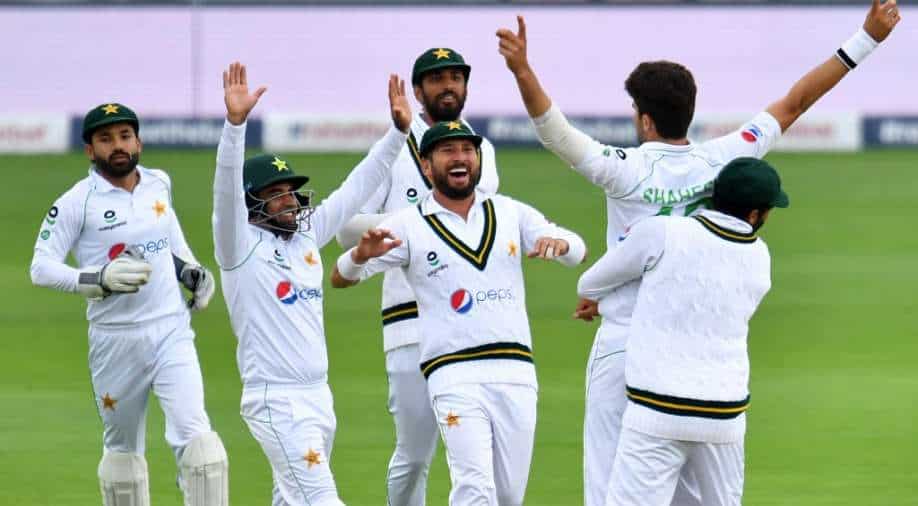 Pakistan are already on a final warning after breaching the strict quarantine restrictions with their training and preparations have also been affected with cases increasing. The Pakistan cricket team is in New Zealand for three T20Is and two Tests starting December 18.

The Pakistan team is not allowed to train until the Canterbury DHB medical officer of health determines they are satisfied that any training activities are unlikely to transmit COVID-19.

The 24-member Pakistan squad was affected early with the exclusion of Fakhar Zaman before the departure due to persistent fever. The players arrived in New Zealand on November 24 and were accompanied by 20 officials. They stayed put in a mandatory 14-day quarantine period at the Hilton Hotel.

Earlier, New Zealand’s director-general of health Dr Ashley Bloomfield had lashed out at Pakistan for not respecting the protocols by the authorities.

"The team as a whole has been issued with a final warning. It is a privilege to come to New Zealand to play sport, but in return, teams must stick to the rules that are designed to keep COVID-19 out of our communities and keep our staff safe," said top health official Ashley Bloomfield.

"Not being able to train is not a punishment, that was a requirement anyway for the first three days. Looking at Day 3 test results and CCTV footage, we will have to make a judgment on if or when they may be allowed to be exempt from the arrangement everyone else has to undertake, so they're allowed to break off in bubbles and train. I take a dim view of what we've seen already and we'll take it really seriously."

The names of the members of the Pakistan squad, who tested positive for COVID-19, were not revealed.