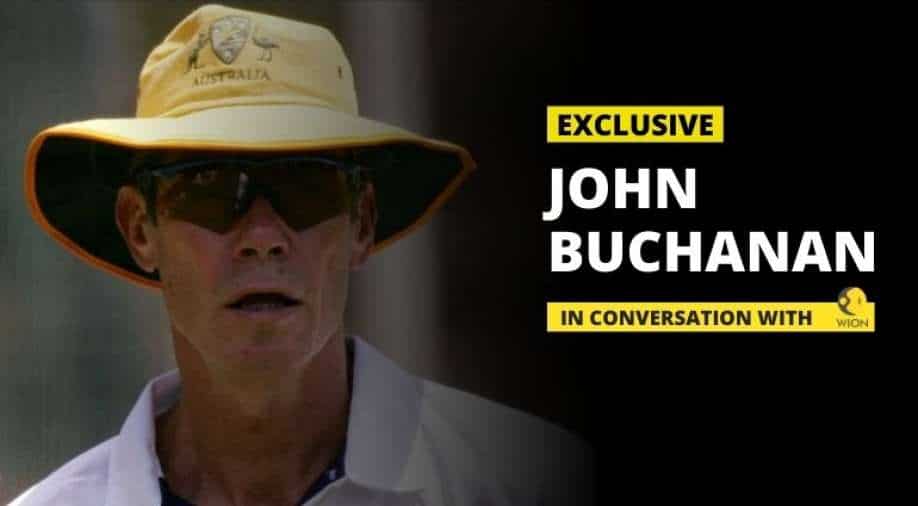 Former head coach of Australia John Buchanan, in an exclusive interaction with WION’s Subhayan Chakraborty, looked at the bold start made by the Aaron Finch-led Australian team while also talking about the upcoming Test series and whether the Indian cricket team can defy the odds in what is regarded as one of the most high-profile Test battles in the cricketing world.

The Australian cricket team left no stone unturned to dominate the ODI series against India to kick-start the two-month-long and gruelling tour with a stamp of authority. In 2018-19 ODI series, India came out victorious 2-1 by winning the last two matches but Australia, this time, has come out all out blazing from the word go.

India and Australia will next lock horns in a three-match T20I series and four-match Test series, in which Indian skipper Virat Kohli will not be available after the first Test, and Rohit Sharma’s availability and status are still up in the thin air. While Australia look a well-polished and confident side, India have clearly lacked the usual aggression, which made them one of the most consistent sides. 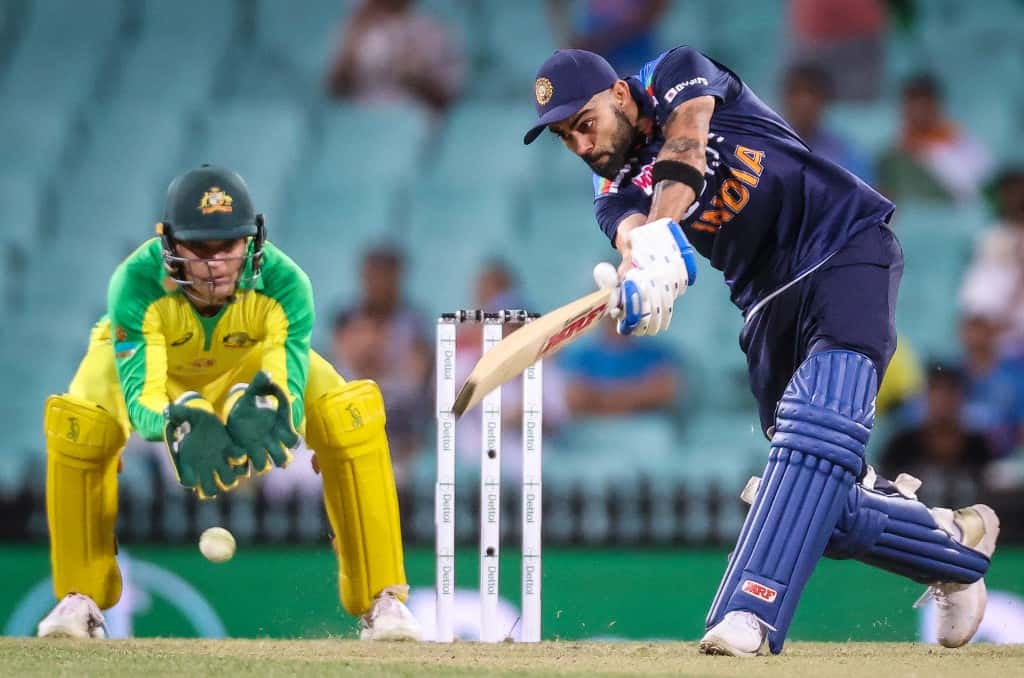 Former head coach of Australia John Buchanan, in an exclusive interaction with WION’s Subhayan Chakraborty, looked at the bold start made by the Aaron Finch-led Australian team while also talking about the upcoming Test series and whether the Indian cricket team can defy the odds in what is regarded as one of the most high-profile Test battles in the cricketing world.

IN PICS | IND vs AUS: Fans return to stadium for first time in eight months

Australia blew away India with thumping 66 and 51-run wins in the first two ODI of the series. Right from the word ‘play’, the hosts looked ready for the battle – exactly opposite to how the touring party looked. The Aussie batsmen hammered the Indian bowlers all over the park whereas the troika of Hazlewood-Cummins-Starc along with Adam Zampa made life hard for the Indian batsmen, who is both the first two ODIs failed to match the form and collectiveness of their opposition.

“It is a great start by the Australian team. The batsmen knew their plans and executed them well without overthinking. Some of the shots the Australian batsmen have played show how clear they are about their plans and to this against a good Indian bowling attack is a great achievement. On the other hand, the Indian bowling attack is suddenly looking weak. Jasprit Bumrah and Mohammed Shami are great bowlers but they haven’t fired well together. Same with the spinners,” Buchanan told WION. 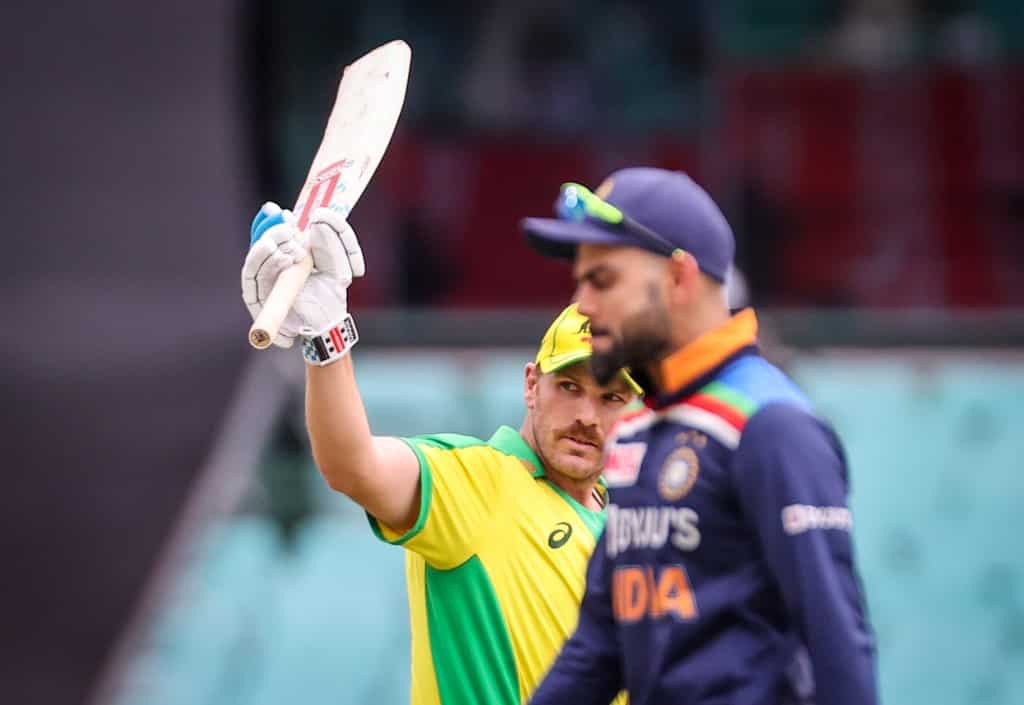 With the limited-overs series working as a curtain-raiser for the much-awaited Test series, the Indian team would look to gain their confidence back. Question marks have been raised on the Indian bowling attack, which was hailed the last time India visited Australia in 2018-19.

And without Ishant Sharma and his experience, it could be too much to do for Bumrah and Shami unless the visitors find another hero. Plenty of eyes will be on the likes of Ravichandran Ashwin and Kuldeep Yadav if he gets a chance but Buchanan is not too confident about this Indian bowling attack doing too well in the Border-Gavaskar series.

“The Indian bowling attack is looking a bit rusty. It could be the IPL effect but in a major series like this, you have to be at your prime mentally and physically. But sometimes we are hard on these players. The bio-secure bubbles, so many restrictions due to coronavirus; these things take a toll on you slowly. We don’t see it from our television sets but it gradually affects the performance of players. Having said that, the Indian attack is looking a bit jaded,” Buchanan, who coached Australia from 1999 to 2007 opined. 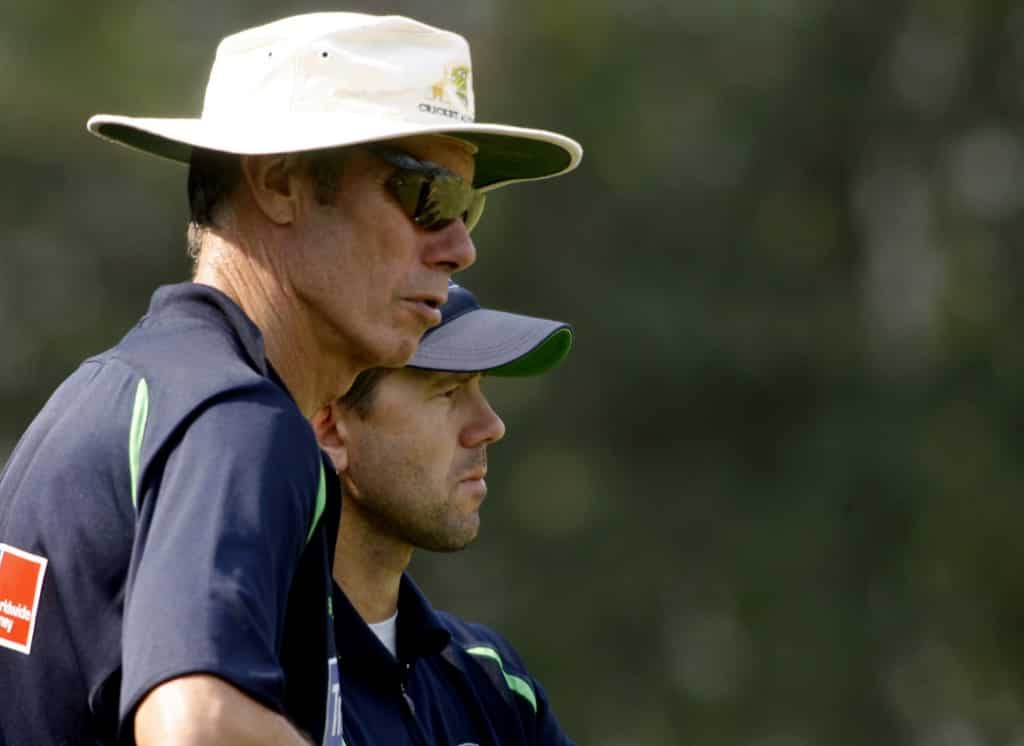 There are some reports saying Rohit Sharma is likely to be available for the last two Tests against Australia as he has recovered from his hamstring injury and is ready to take the load of Test cricket.

However, India will be without Virat Kohli, after the Adelaide Test, as the visitors will go into the remaining three Tests without their talismanic captain and arguably the greatest batsman of this era.

“Virat Kohli’s absence is a great deal and I think it can be the difference in the Test series. Not only his absence on the field but off it as well. He is the one who passes on the confidence and pump. For Rohit Sharma, if he is there then it will be a big boost for India. Since the last few years, Kohli and Rohit have determined how India play on the field and if they both are absent then it is a major headache for India,” the Queensland Sport Hall of Famer said.

After the ODI series, India will commence their three-match T20I series from Friday (December 4) before taking on Australia for the Border-Gavaskar Trophy from December 17.