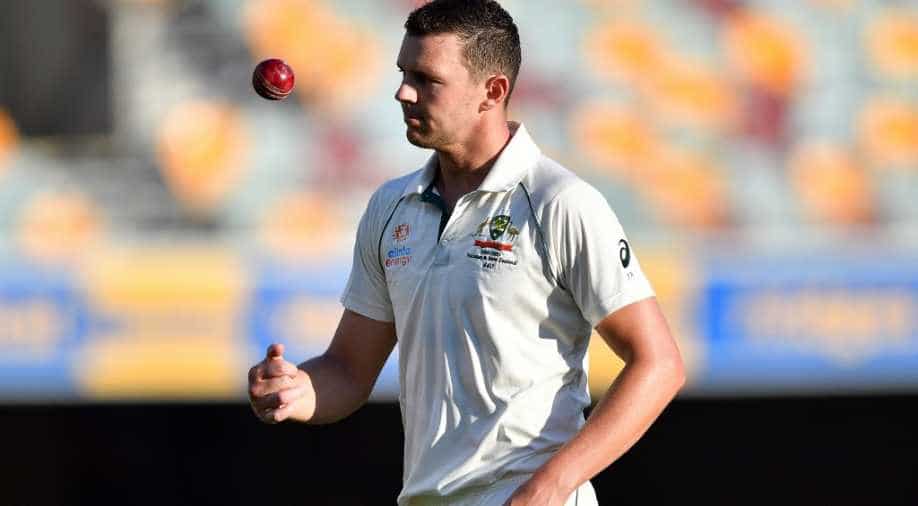 Australian pacer Josh Hazlewood, in an exclusive interview with WION, said Australia don't like to get dominated on their home soil and want a payback against India. He further said that India-Australia series has reached a point like the Ashes with two top teams wanting to get the better of their opponents.

India tasted Test series success on Australian soil for the first time ever when Virat Kohli and Co. defeated the Baggy Greens in the 2018-19 series. Australia were missing the likes of David Warner and Steve Smith and Team India bagged the opportunity with both hands to seal a historic series win. Both Australia and India will once again lock horns in the highly-anticipated four-match Test series later in the year but this time the hosts will be looking for a payback, as per Australian speedster Josh Hazlewood.

The Australian batting line-up was overpowered by the Indian bowling attack with the pacers dominating the series. Hazlewood, in an exclusive interview with WION, said Australia don't like to get dominated on their home soil and want a payback against India. Hazlewood, who picked up 13 wickets in four Tests in the 2018-19 series, further said that India-Australia series has reached a point like the Ashes with two top teams wanting to get the better of their opponents.

The addition of Steve Smith, David Warner and the rise of Marnus Labuschagne will add more quality and depth to the Australian squad, said Hazlewood while adding the previous experience of facing this Indian side will also help the team in achieving their goals.

“Obviously we have got Steve (Smith) and David (Warner) back and Marnus (Labuschagne) has come leaps and bounds. The bowling attack is similar to what it was but it is the batting which now has a lot more depth and experiences from the last time India toured. India’s bowling attack got us last time and that is what we don’t like to happen on our home soil. So we want to get India in that department. But as you said, everyone is going to watch this series. It has almost reach the point where it has reached a point like the Ashes now. It is a huge series for both teams and we need to give a payback to India after last time,” Hazlewood said.

Cheteshwar Pujara ended up being the nemesis for Australia in the previous tour as he ended up being the highest run-getter (521) while facing a staggering 1258 deliveries. However, Hazlewood is of the view that when a bowler focuses too much on a particular batsman, other quality players can hurt equally bad.

When asked about any specific plan for Pujara this time, Hazlewood said: “(Laughs) Nothing yet. We need to have a few team meetings, bowlers meeting to come up with something. Because obviously, he is a key along with Virat and a few other guys. But if you focus too much on a player then others can hurt you. So the top 6 is always important.” 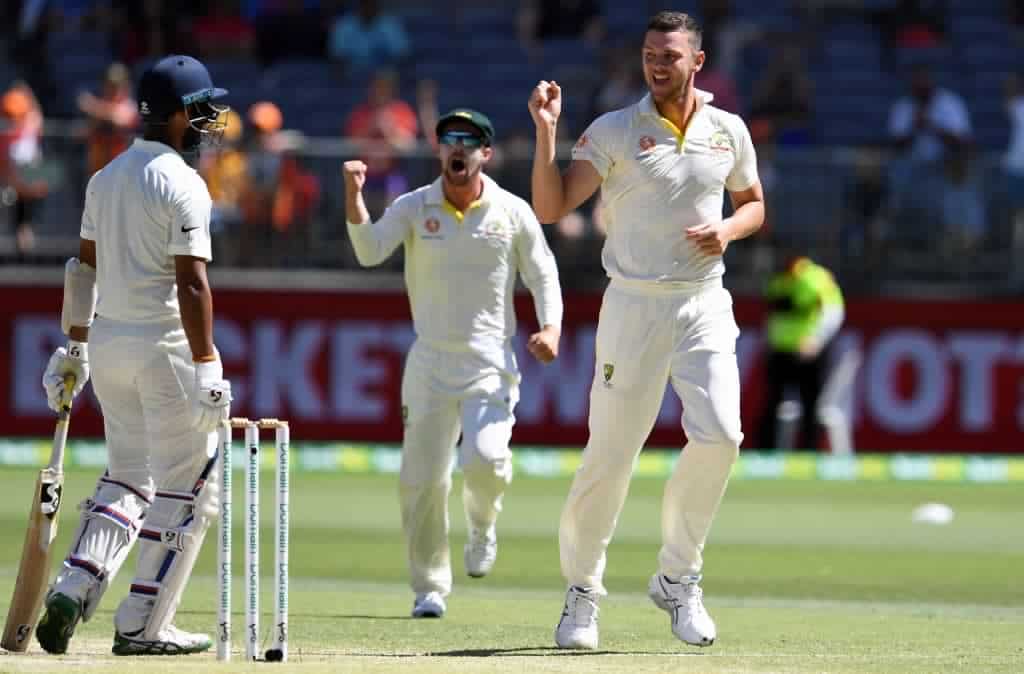 Another historic moment of the series will be first-ever pink-ball Test between India and Australia in Adelaide Oval. The Aussies have not lost a single pink-ball Test be it in Adelaide or Bribane and Hazlewood thinks it will be a big positive for them going into the series. Whereas, India thumped Bangladesh in their only pink-ball Test so far. However, he was clear that Australia need to play positive cricket and execute their plans on the day. He added that the Test will be fun as India also have a great pace attack.

“That’s probably huge for us - the pink ball Test. We obviously play a lot more Test in Adelaide. We have got some good experience with the pink ball. That’s probably a big positive for us. But again you have to play good cricket. And we are playing in Brisbane as well. We love playing there. So we have got a few things going are way already. It is about executing on the day as well. Things can move pretty quickly in pink ball Test and India have a great pace attack as well. It’s going to be good fun,” Hazlewood concluded.