Exclusive | Marnus Labuschagne: Thriving to be the best 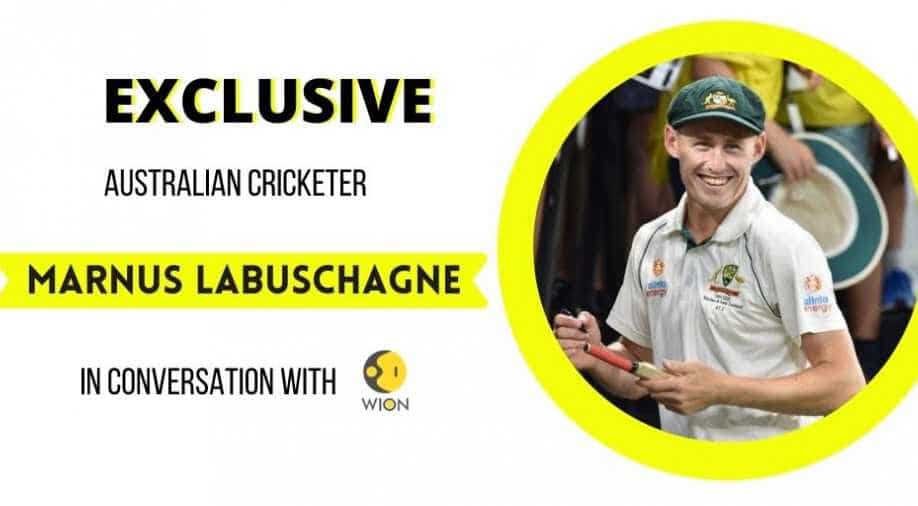 Exclusive | Marnus Labuschagne: Thriving to be the best Photograph:( AFP )

In an exclusive interview with WION, Aussie batsman Marnus Labuschagne talked about his sensational rise, upcoming England series, his ambitions to play in IPL, upcoming Test series against India, how he plans to face Jasprit Bumrah and Co., and more.

His rise has been unprecedented. Since turning out as a concussion substitute, the first-ever in Test cricket, for Steve Smith, Marnus Labuschagne hasn't looked back. He was the top run scorer in the year 2019 when it comes to Test cricket and rapidly became a household name due to his eerie technique and exceptional talent. Labuschagne was named the 2019 ICC Men's Emerging Cricket and now sits at no. 3 in ICC Test Rankings for Batsmen. The future promises to be bright for the rising superstar but with the resumption of cricket, new challenges are bound to arrive.

In an exclusive interview with WION, Aussie batsman Marnus Labuschagne talked about his sensational rise, upcoming England series, his ambitions to play in IPL, upcoming Test series against India, how he plans to face Jasprit Bumrah and Co., and more.

Subhayan Chakraborty: Welcome to WION, Marnus! How are you and how did the lockdown phase go for you? Staying indoors for most of the times must have been tough…

Marnus Labuschagne: I am very good, thank you. Thank you for having me. We have been very lucky here in Australia, especially in Brisbane. Things obviously were locked down here for a bit but we seem to get out of it probably quicker than a lot of other countries. Being in lockdown, I probably couldn’t work on a lot of things. But yes, the gym stuff, staying fit and then just mucking around in the garage or playing some cricket games and things like that. So it is a good way to stay in touch with cricket and also work on some of the things seriously.

Subhayan: Marnus, the next immediate assignment for Australia is the England limited-overs tour. Are Australia looking to work on fitness and rhythm when it assembles for the camp?

Marnus Labuschagne: I see most of the teams can be very fit and very ready to go. Obviously, it has been like five months of isolation so I feel everyone is going to be fit and ready, and raring to get out and play. So for me, it is just about making sure that I am fit and ready. We are training here a lot in Queensland. So it is a very good opportunity to stay with the state association and work on those skills. 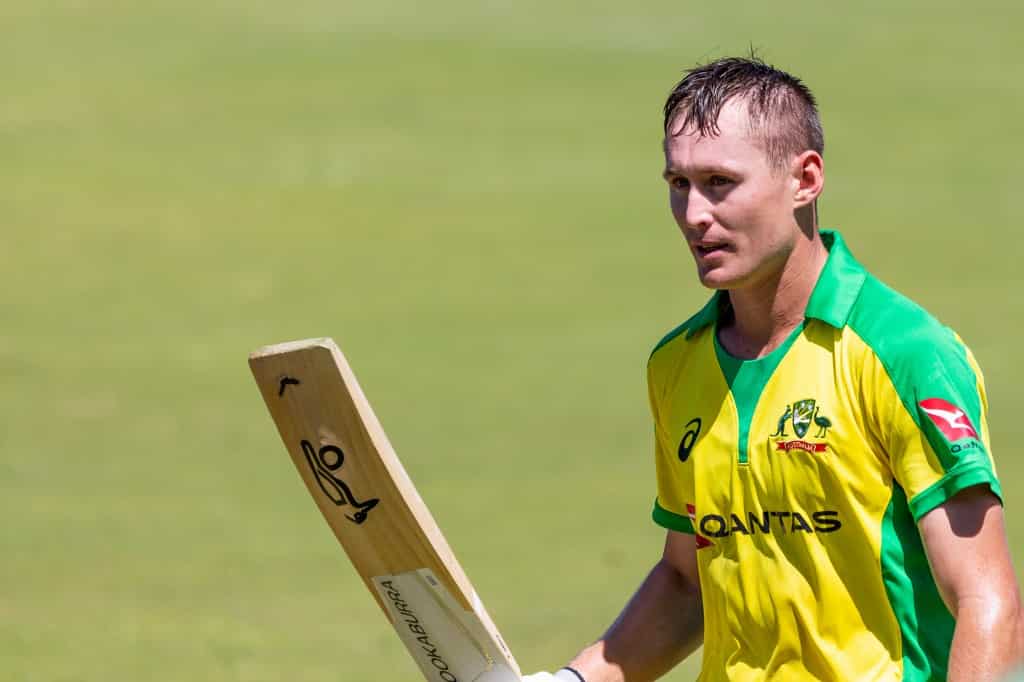 Subhayan: The post-Covid world has brought new rules and restrictions. What is your take on that as a batsman’s perspective?

Marnus Labuschagne: I do think in Test cricket there will be a slight difference. The two games I have watched so far in England, the ball probably isn’t swinging as much but they are playing in wickets that are probably a little bit flatter. So we have to see whether it is just the saliva issue or probably wickets being flatter and there’s not much swing. But we have to be adaptable and hope bowlers find new ways to get it swinging.

Subhayan: Your rise in international cricket has been staggering. So is holding onto it necessary or do you strive to even better it?

Marnus Labuschagne: For me it is about getting better. Although I had a great run last summer, the job is to get better. And that is the aim and goal. Getting stronger and being fit adds a great value and it is important that you are making good decisions and understanding the game. Keep trying to get better every session.

Subhayan: Even in ODI cricket, your start has been brilliant. How important is it for a modern day batsman to switch quickly between both formats in terms of mindset?

Marnus Labuschagne: It is really important in modern day cricket to be able to switch in between format to format. It’s definitely something I personally want – just stay ready – and obviously you have to do some things differently in your preparations and the way you prepare for a game. All and all, it is a massive part of the game. You look at guys like Virat Kohli, whose able to switch between all three formats; Steve Smith and David Warner, and have success. Consistently there is a benchmark. And the target is to hit those standards.

Subhayan: You have done really well in Tests and ODIs, T20s remain an untouched territory for you. You have played just 10 Big Bash League matches for Brisbane Heat. Are you looking to make a solid mark in the format in near future

Marnus Labuschagne: Absolutely, I definitely want to be playing all three formats. For me it doesn’t matter where my opportunity comes and I am playing a T20 game then it is important for me to make sure that I am understanding my role within that team and how I want to approach that format of the game. Like you said, I haven’t played too many T20 games, but with the schedule I don’t think I am going to play too many either. So for me, it is about learning in ODI cricket and making sure that I am ready to grab any opportunity that come my way. 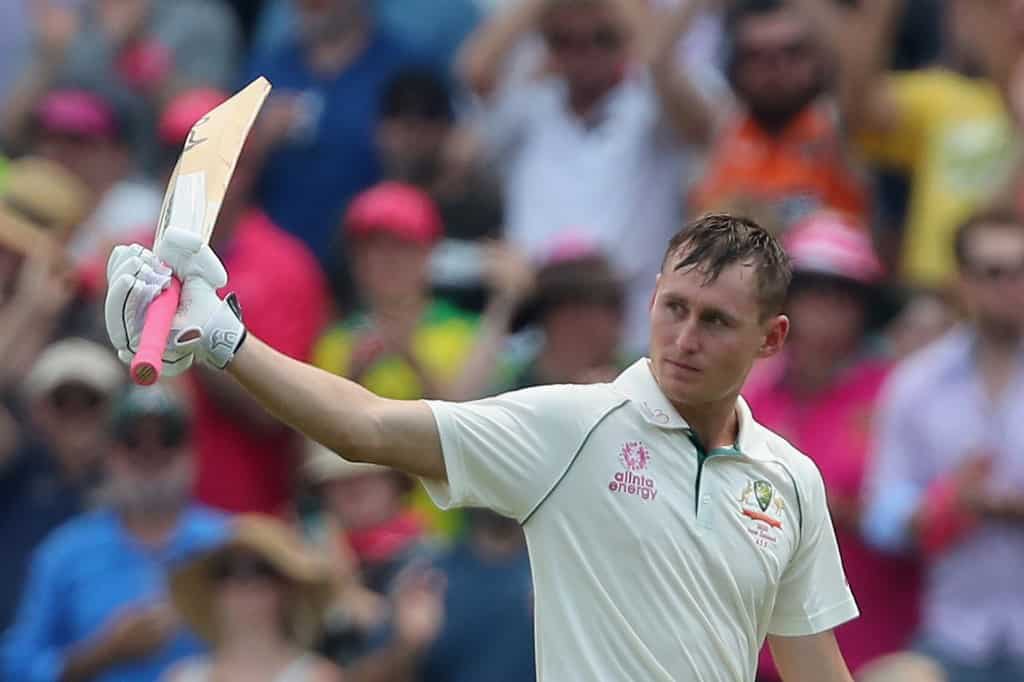 Subhayan: Any ambitions to play in IPL in near future?

Marnus Labuschagne: Yes, absolutely! You want to be playing in the best T20 tournament in the world. Everyone wants to be part of the IPL. You are never going to turn down an opportunity to play, that’s for sure. But the two formats – ODIs and Tests – are the pinnacle for me, at the moment.

Subhayan: Coming to the Ashes, you became the first-ever concussion substitute and looked raring to go as we watched in the docu-series. How were the nerves like when you crossed the rope and walked on to bat a fired up Jofra Archer and Co.?

Marnus Labuschagne: Most of the nerves happen when you wait for your batting. All the batters out there become a bit nervous and anxious before they walk out to bat. But once you cross that line with the bowlers running in, you just want to focus on your game. If a bowler is clocking 150 kmph, you don’t have the time to waste and think about other things. Obviously, I was nervous before hand but when I was there it was about getting into the contest and making sure I am ready to go. 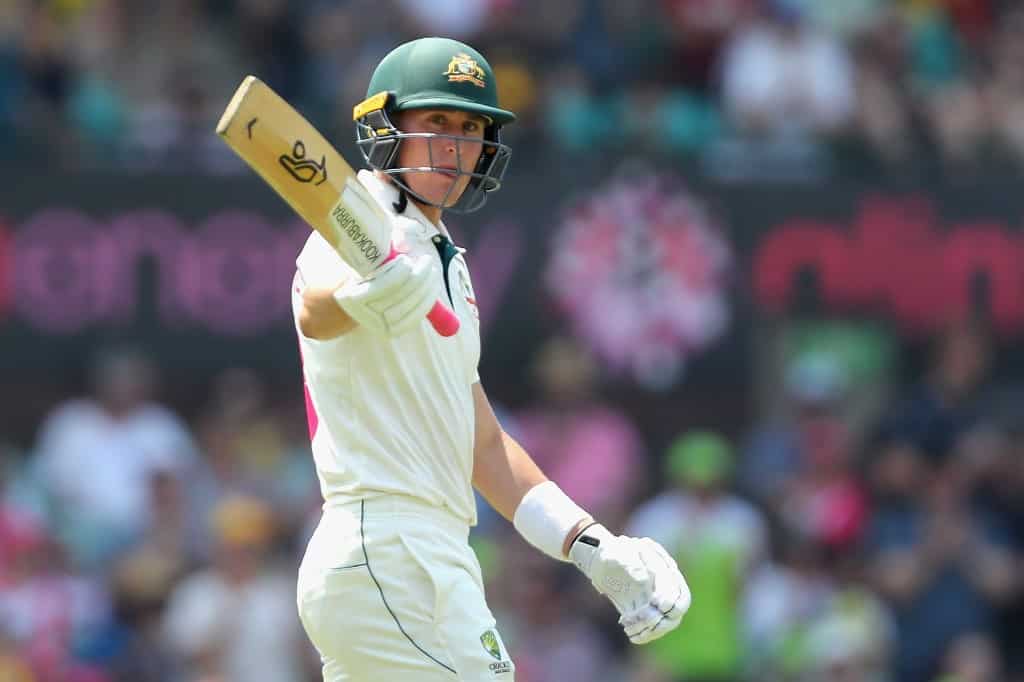 Subhayan: The first delivery by Jofra that struck your grill. I think the way you reacted to it made the world realise the characteristics you bring along with you…

Marnus Labuschagne: You just can’t plan those things and how you are going to react. Just as it hit my helmet and I went down, I thought there was no way you are going to stay down here. You are not going to be first concussion sub to get concussed out of the game. So you get up straightaway, fix your gloves, pop your chest out and get on with it.

Subhayan: You became the first concussion sub for Steve Smith, who is really close to you. What role has he played in your career so far?

Marnus Labuschagne: He (Steve Smith) has had a big part to play. Someone who is very likeminded. We think about the game similarly. We talk a lot, we love the game. He was someone who I was about to talk to about batting, the game prior to the Ashes. As time passed, there has been a lot more conversations and he has been very helpful. And it is always not about talking but just watching him play. Being about to learn from someone like him – he has been very good.

Subhayan: And how are you looking at the India series? The last time they were on top of Australia… 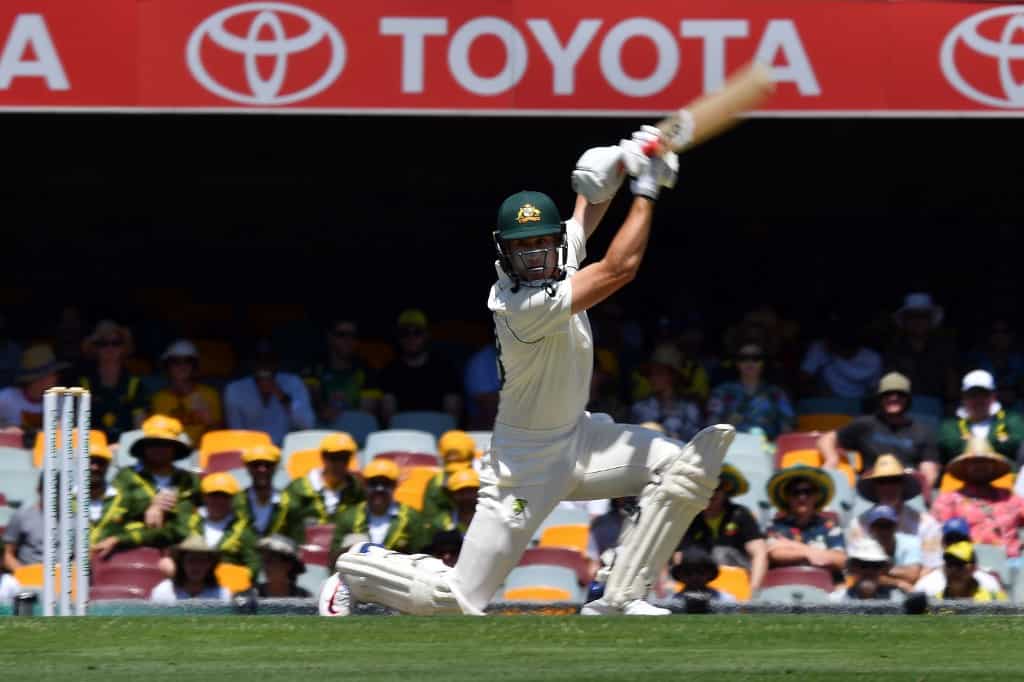 Subhayan: Have you started to think about the likes of Bumrah, Ishant, Shami, Umesh and others from that Indian attack?

Marnus Labuschagne: Maybe not as specific but definitely, I have given it a thought about how teams will attack or they will bowl to me in Test cricket and one-day cricket. So for me it is about making sure I am well-rehearsed and understand how teams will come and attack me and making sure I have plans accordingly.

Subhayan: Do you think the pink-ball Test will be biggest occasion of the India series?

Marnus Labuschagne: MCG, usually packed out, the Boxing Day is always the biggest. But the pink-ball Test a great specatacle, a great game to be a part of. We were able to do great last year against Pakistan in the pink-ball game. Our batters were able to put big runs on board and our bowlers were phenomenal. We were really tremendous and hope to repeat the same this time.

Subhayan: As you said, it is about learning and preparing. But in international cricket, teams do find a player out at some stage. So how important is for a youngster to keep their levels up?

Marnus Labuschagne: For any player, you need to have that drive and willingness to get better each day, each game, each session. If you get too comfortable or maybe over-confident in one specific method then you get found out. Steve Smith is a great example, he is always one step ahead of the time because he just plays in a different manner depending on the conditions. We have got a very good example there in Steve. For me it is to make sure I am understanding the game well and getting better each day. Subhayan: Marnus, what is your ultimate dream while playing for Australia. You have started brilliantly and would want to achieve big things. What would be on the top of that list?

Marnus Labuschagne: As a player, you always talk about two things. Let’s not talk about personal success but in team’s perspective – beating India in India is always very tough and it is what every sides wants to do; and beating England in England, which we were very close to doing last summer but we fell short and it was a two-all. But yes, those two things are something which you always want and that achievement is probably a good sign of a very good team.

Subhayan: What will be your message to the fans, supporting the sport from their home?

Marnus Labuschagne: I just hope that everyone is excited. I know the players are super excited to get back out there and play some cricket. We just can’t wait to get back out there. We are probably as excited as the people watching. The last few months have been a very challenging time for many people for many different reasons, people getting affected by so many different things – by actual virus itself, job loss. But keep persevering and keep looking forward. Cricket can hopefully put some smile on the faces.