Targeting Mohammed Shami for his faith and asking him to leave the country is 'unpardonable': Md. Kaif 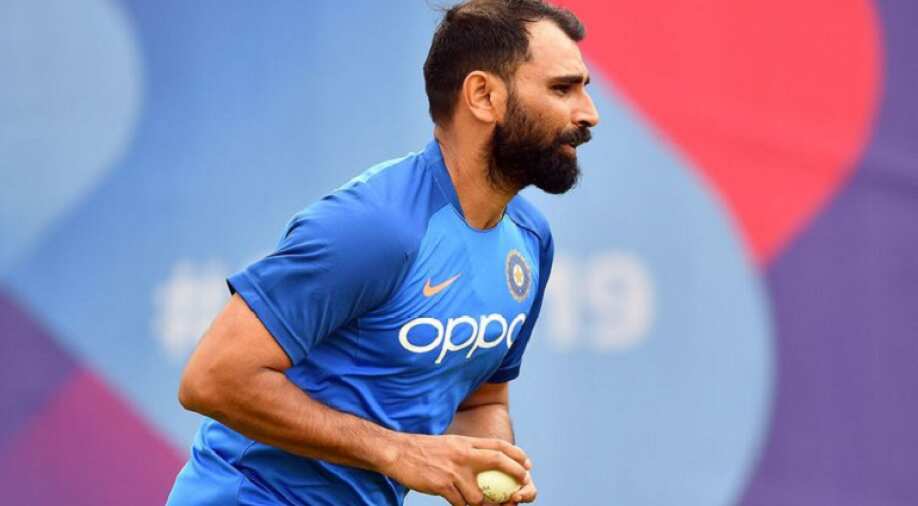 Former India cricketer Mohammad Kaif has criticised the brutal trolling and online abuse directed at Team India's fast bowler Mohammed Shami after the team's loss against Pakistan in the T20 World Cup 2021. Shami was targeted by many on social media over his religion after having an off day at the office, against Pakistan.

India lost the game by ten wickets after failing to defend a total of 151 runs as Pakistan skipper Babar Azam and Mohammad Rizwan took the Men in Green over the line with an unbeaten opening stand. The defeat also marked an end to India's stellar unbeaten run against Pakistan in Cricket World Cup.

While many Indian players, including captain Kohli, were subjected to abuse on social media post the loss, Shami was even asked to 'leave the country' by a few. Ever since the conclusion of the match, the Indian cricket fraternity and millions of fans have extended their support to the fast bowler.

Former Indian cricketer Kaif is the latest to join the bandwagon as he stated that targeting Shami for his faith and asking him to leave the country was "uncalled-for and unpardonable".

"I have been witnessing how Mohammad Shami was trolled after the game against Pakistan. I have played enough cricket to understand that the fans do get angry when their team loses a game by a big margin.

"A batsman getting out for zero or a bowler getting hit for a six will always face abuse be it in a World Cup clash against Pakistan or an under-arm gully cricket game. But targeting someone for his or her faith, asking them to leave the country is uncalled-for and unpardonable," Kaif wrote in his column for India.com.

While extending his support for Shami, Kaif insisted that there are more genuine fans in the country than the amount of trolls on social media. And the real fans appreciate the talent and skills of the cricketers while limiting their criticism to the cricket field and not outside of it.

"Just imagine how a player, who for all his life has sacrificed everything to earn an India cap, would be feeling. But Shami, I know, is a tough cricketer. I can tell him from my experience, we have much more genuine fans in our country who give us unconditional love and they can easily outnumber the trolls on social media," said Kaif.

Shami will be eager to respond to his critics and deliver for Team India when they lock horns with New Zealand in their second game of the Super 12 in the T20 World Cup 2021 on October 31.