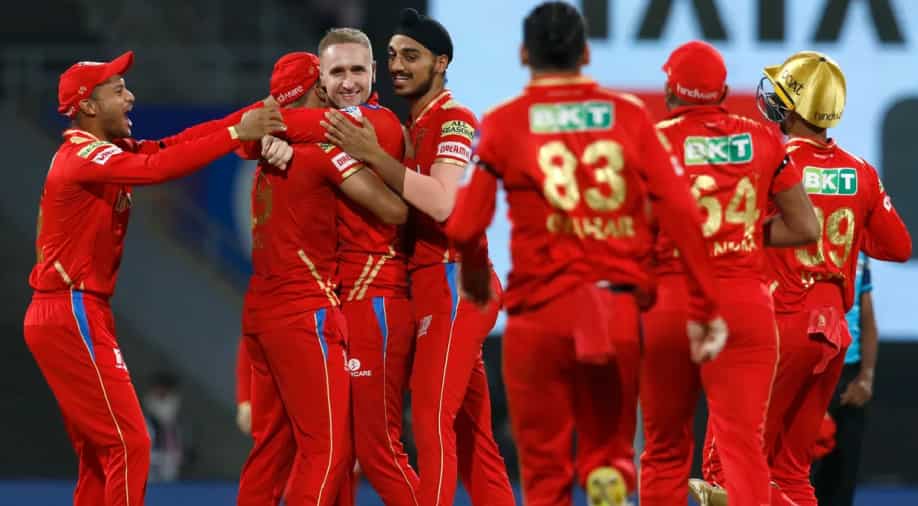 Sunrisers Hyderabad (SRH) will take on Punjab Kings (PBKS) in a dead rubber in IPL 2022 on Sunday (May 22). Here is our prediction for the game.

Sunrisers Hyderabad (SRH) will take on Punjab Kings (PBKS) in their final league game of the season in the ongoing Indian Premier League (IPL) 2022 on Sunday (May 22). It will be a dead rubber between the two sides as both the teams have already been knocked out of the race for the playoffs.

Both SRH and Punjab Kings have so far managed six wins each in 13 games so far and would be ruing their mistakes this season as just one more win could have put them in contention for a spot in the top four with 16 points. However, the winner of tonight's encounter at the Wankhede Stadium in Mumbai will finish outside the top four.

While Punjab Kings have failed to win two matches on the trot so far this season, SRH were once on an unbeaten streak of as many as five matches before their campaign went downhill. The Kane Williamson-led side lost their first two games in a row at the start of their campaign before winning the next five on the trot.

However, SRH endured a five-match losing streak as they failed to make it to the playoffs despite being favourites to finish in the top four once. SRH will now hope to finish their disappointing season on a high with a win against Punjab Kings at the Wankhede on Sunday.

The Orange Army will be without skipper Kane Williamson for their final game of the season as the Kiwi batter flew back home after the birth of his child. In his absence, veteran pacer Bhuvneshwar Kumar is expected to lead SRH against Mayank Agarwal-led Punjab Kings.

Sunrisers Hyderabad will be without skipper Williamson in the game, however, they won't miss him much considering the woeful form that the Kiwi batter was in. Punjab Kings have a star-studded batting line-up capable of taking down any bowling attack on their day and will be favourites to win on Sunday.