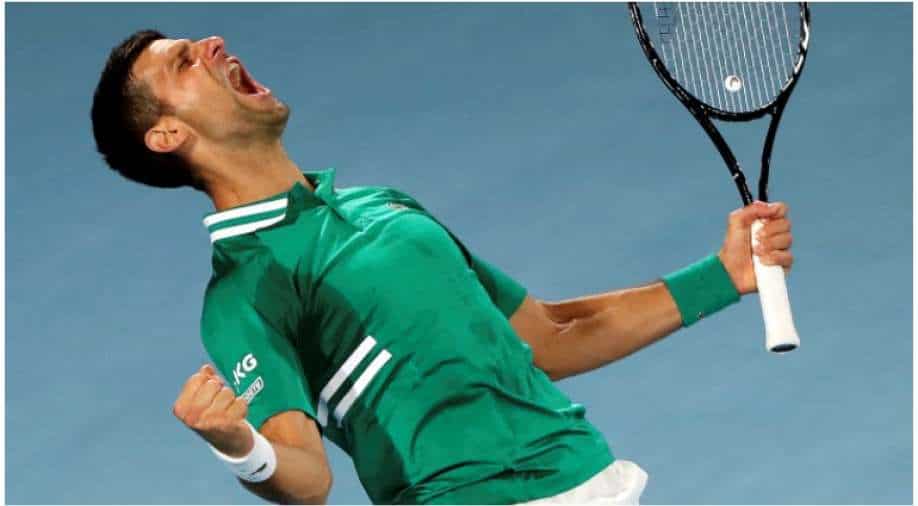 It is still unclear whether Djokovic will participate in the year's first-ever Grand Slam, i.e. the Aus Open, and if the government will continue legal proceedings against him. Melbourne-based journalist opened up on the whole saga:

Novak Djokovic was granted the permission to be released immediately from detention by the judge on Monday (January 10). The Serbian won a court battle against the cancellation of his Australian visa and the judge overturned his deportation orders by saying that the government's decision was 'unreasonable' and also ordered the federal government to pay all the legal costs for Djokovic's stay in Melbourne.

The top-ranked tennis star left his immigration hotel immediately after the court hearing. For the unversed, he was detained after his visa was cancelled on arrival in Melbourne for the Australian Open 2022. He had an exemption from the Victorian government for Covid vaccination, however, it was deemed unsatisfactory after which he was in detention.

It is still unclear whether Djokovic will participate in the year's first-ever Grand Slam, i.e. the Aus Open, and if the government will continue legal proceedings against him. Australia's immigration minister and govt lawyer is now considering re-cancelling Djokovic's visa under the country's immigration laws, which gives him immense power to cancel visas under any condition. If this happens, Djokovic will be banned from entering the country for three long years.

Sheding light on the whole matter post the court hearing, Scott Spits -- the sports reporter from Australia's Daily The Age -- told WION, "The situation is truly damaging. The Australian govt doesn't look good whoever is watching story from abroad.  There might be another steps as being mentioned in the government report to reinforce the visa cancellation. But the situation is really very damaging for the Australian government."

He added, "It will come down to how strong the federal government believes they should maintain the decision of cancelling his visa. Djokovic would have gone with some public support given what he's really gone through. Look this is election due this year so they need to work out how strongly they want to push the case."

"The judge today overturned the government decision essentially what was perhaps considered technicality. That's why immigration minister might take the additional step to try and cancel the visa again. It is possible," he signed off.

ALSO READ | 'Pleased and grateful': Novak Djokovic tweets after his visa cancellation is revoked ahead of Australian Open

Djokovic has, meanwhile, commenced his training for the forthcoming Aus Open as soon as he was released from the immigration hotel. However, there is no confirmation whether he will be able to participate and bid for his 21st Grand Slam title. As of now, Djokovic, Roger Federer and Rafael Nadal are all tied at 20 grand slam titles each.