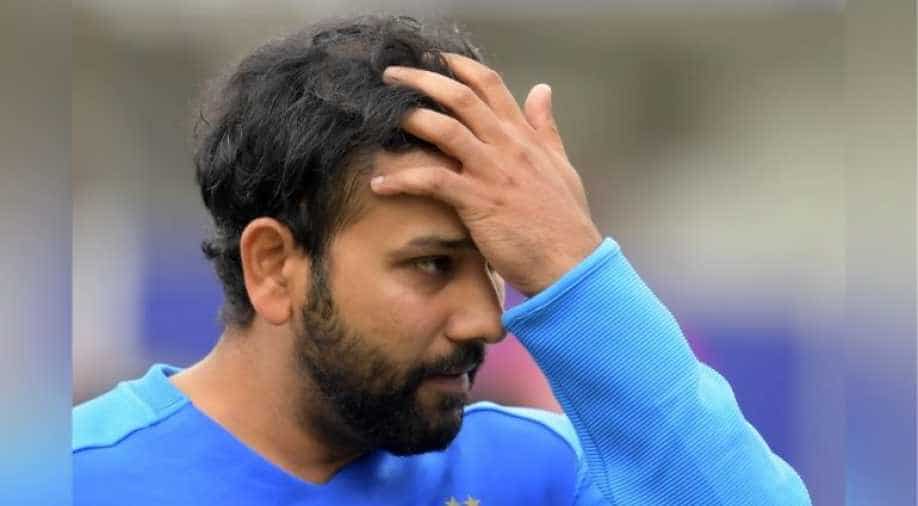 India vs Australia: Indian cricketer Rohit Sharma returned to India to see his father, who had contracted COVID-19 before joining the NCA to start his rehabilitation for his hamstring injury. Will he feature in the Test series?

A lot has been debated surrounding the fitness of Indian cricketer Rohit Sharma. The Indian opener suffered a hamstring tear during the Indian Premier League (IPL) 2020 but went on to play the last three matches. However, he was not named in India’s squad for the Australia tour before getting recalled for the Test series. Now, there are reports that he is likely to miss the entire Test series, let alone the first two Tests against Australia – arguably the most important and heated Test series in international cricket.

Rohit is yet to fully recover from the hamstring injury, with which he played the last three matches of IPL 2020 to help Mumbai Indians lift a record fifth title. Rohit didn’t travel with the Indian squad to Australia and rather came back to India and is now rehabilitating and training in the UAE. However, as per a report in Sports Today, Rohit returned to India to see his father, who had contracted COVID-19.

“Rohit came to Mumbai with the Mumbai Indians because his father had Covid. That is the reality which is why he had to go back to Bombay. After that, if he did not want to play the red-ball series, there was no reason for him to travel to the NCA and he could have easily stayed back in Bombay with Ritika and family and enjoyed the fruits of success. So there’s absolutely no reason to say that Rohit did not want to play the red-ball series,” renowned sports journalist Boria Majumdar said in a video.

As per a report in PTI, quarantine rules in Australia would make it highly unlikely for Rohit as well as Ishant Sharma to feature in the Test series Down Under.

"Even if they travel now they will have 'hard quarantine' since they will travel by commercial flight. Hard quarantine means not being able to train during the 14 days like the whole team," the source said.

"So, now if only Cricket Australia can convince the government and allow them to train during quarantine," he added.

Rohit was not named in the ODI and T20I series against Australia to recover from the hamstring injury.

But it would be interesting to see whether Cricket Australia (CA) can manage to convince Australian government to relax the quarantine rule for Rohit and Ishan to help them feature in the second half of the four-match Test series.